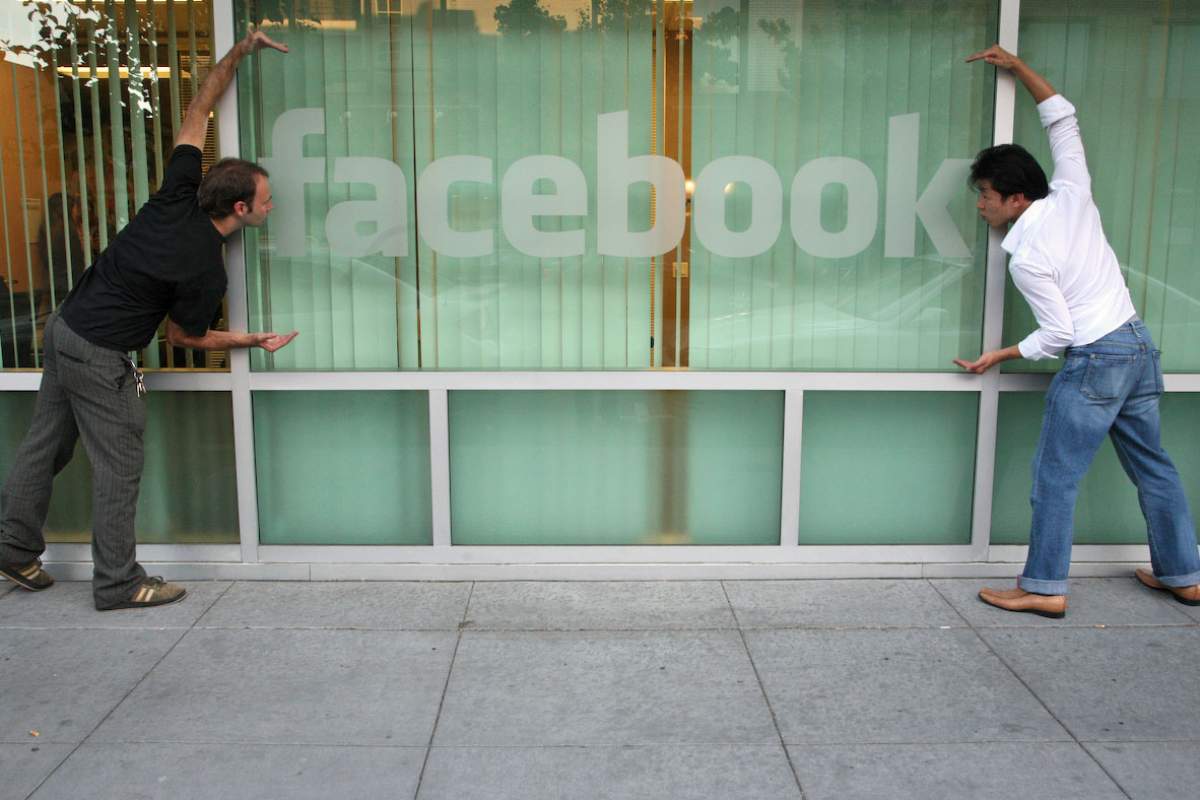 I'm not a big Facebook user, but I have friends who are. And I've noticed that some of them are constantly updating their status. Where some people might post a message once a day, others seem to be posting something every few minutes. Can science help explain this phenomenon?

Interesting question. Of course, there are many reasons why people join and post stuff on Facebook. But researchers have begun to study the phenomenon you describe. And they found that copious posting on Facebook may have something to do with loneliness.

Now, granted, the study looked at only 100 undergraduate students, around half of whom were instructed to update their status more frequently than they normally would. And then they self reported on their levels of loneliness, happiness, depression, and so on. So this question requires more in depth research.

Still, it's a noteworthy finding. Interestingly, the students who posted more did not report feeling happier, or less or more depressed. So status updates seem to have something to do specifically with feeling less lonely and more socially connected.

What I find even more interesting is that it did not seem to matter whether the students got any "Likes" or responses to their posts. Just the act of updating their status was enough to make them feel less lonely.