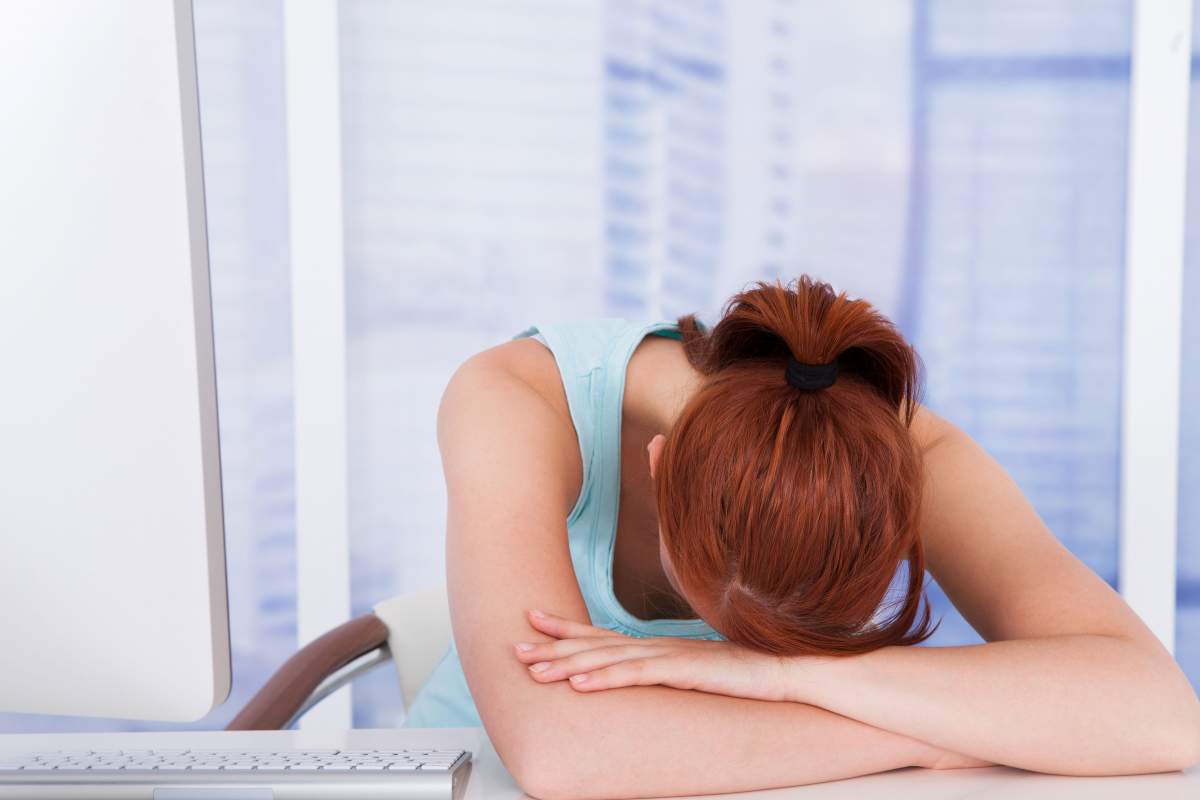 If you are one of the 500 million people who use Facebook every day, I have a question for you: Does it make you happier? That's the question a group of scientists is asking research participants.

To do so, they gathered a group of 82 participants at the University of Michigan, then used a tried and true research tactic called "experience sampling" to test Facebook's effects on each person's sense of well being.

For this experiment, "experience sampling" basically meant "text blitzing." Participants received a five-question survey on their smartphones five times a day for two weeks. It asked how they were feeling, whether they were worried or lonely, and if they'd used Facebook, or had any interpersonal interactions since the previous text. They also answered longer questionnaires about their well being both before and after the two-week text blitz.

By analyzing their survey data, the scientists uncovered some patterns that suggest we should think twice before checking Facebook. Short term, interacting with Facebook repeatedly led people to "feel worse later on during the same day." And, looking at the entire two-week period, "The more participants used Facebook, the more their life satisfaction levels declined over time."

It may be true that analyzing the huge quantities of information available from social media helps us understand our psychological and linguistic tendencies. However, as experiments such as this Facebook-focused text blitz remind us, we also need to understand how media influences us, so we can critically evaluate the role it plays in our lives.