It's All in the Eyes 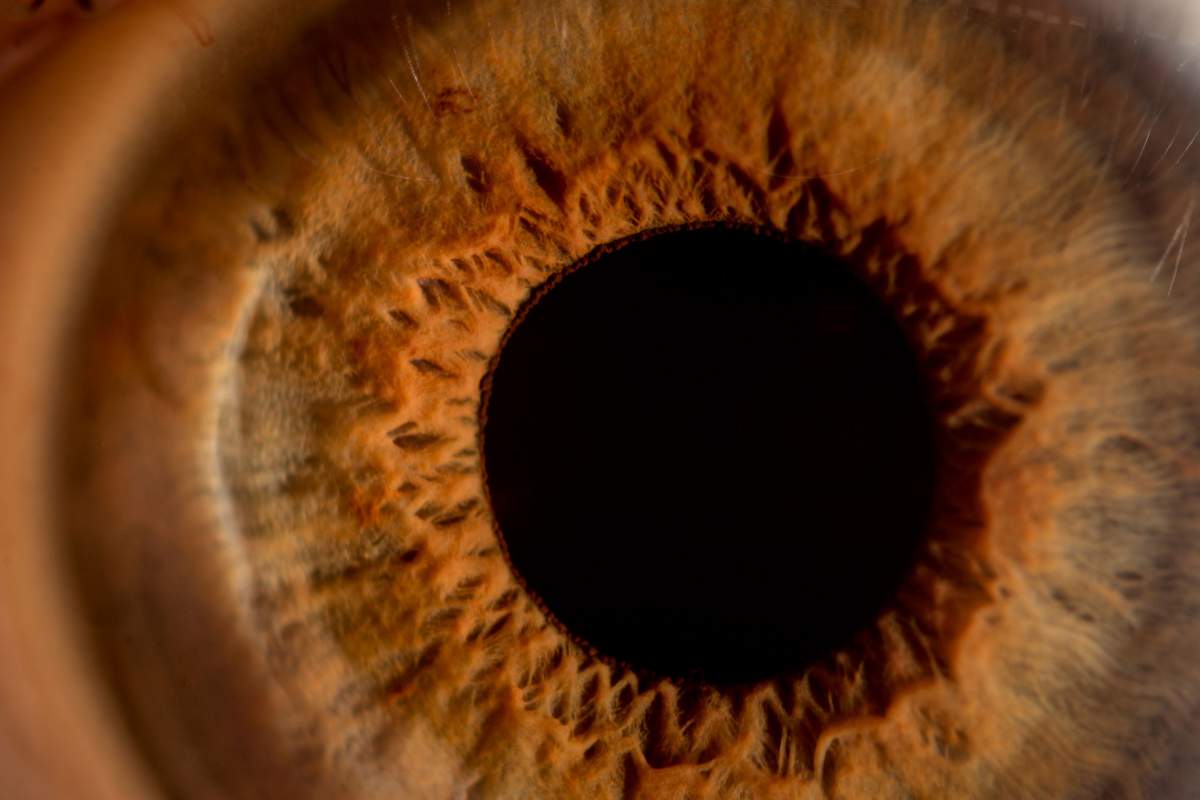 Eye of the Storm

A team of American researchers was curious about what goes on in the brains of people and other animals when they are alert and at their best.

They turned to lab mice to find out. First, they gave the mice a hard problem to solve: They had to detect a faint tone against a noisy background, to earn a drink of sugar water.

The scientists monitored the brain activity of the mice, to find out which brain states were best for solving the problem. They also measured signs of arousal, like the size of eye pupils. Scientists have long known that when an animal is more strongly aroused, the pupils of its eyes are larger.

The mouse researchers discovered that the pupil is a surprisingly useful window into the brain. During low arousal, a mouse's brain activity was more rhythmical and its pupils were small. When a mouse was extremely aroused, its brain activity was erratic and its pupils were wide. During moderate arousal the mouse's pupil was middle sized, and its brain was quiet. Mice were at their best in detecting the tone in this middle state.

So, it seems as though the importance of the finding is that neuroscientists are beginning to learn what sorts of changes in the brain that the changes in the pupil reflect. It's a first step to towards learning how the brain regulates itself, and allows us to perform optimally.

The Pupils are the Windows of the Mind (Science Daily)