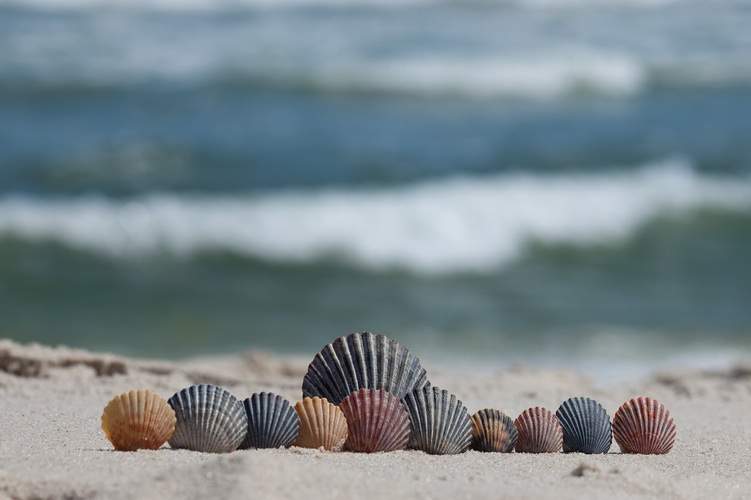 Did you know that there are animals that use mirrors instead of lenses to form the images in their eyes?

There's another way to make a mirror besides with metal and glass: by using alternating layers of two substances that differ drastically in density. Lots of shiny biological things, like the carapaces of beetles and the scales of fish use this principle.Â Animals that live in dark environments need eyes that catch lots of light, even at the expense of a sharp image. Eyes with mirrors are one way to do this.

The scallop is one example of an animal that has mirror eyes. It has sixty to one hundred small eyes that peer from the gap between its shells to watch for nearby predators. The image is formed by a concave mirror at the back of each eye, with light-sensing cells at the focus of this reflector.

A deep sea crustacean called Gigantocypris also has mirror eyes that look like the headlights of a car. The light-sensing cells are on a light bulb like structure at the focus of each mirror. This arrangement doesn't produce a very good image, but catches light in dimly lit ocean depths. Shrimps and lobsters have eyes with hundreds of facets. In some of them, each facet has a mirror to catch light.