Your Eye Movements And Your Personality 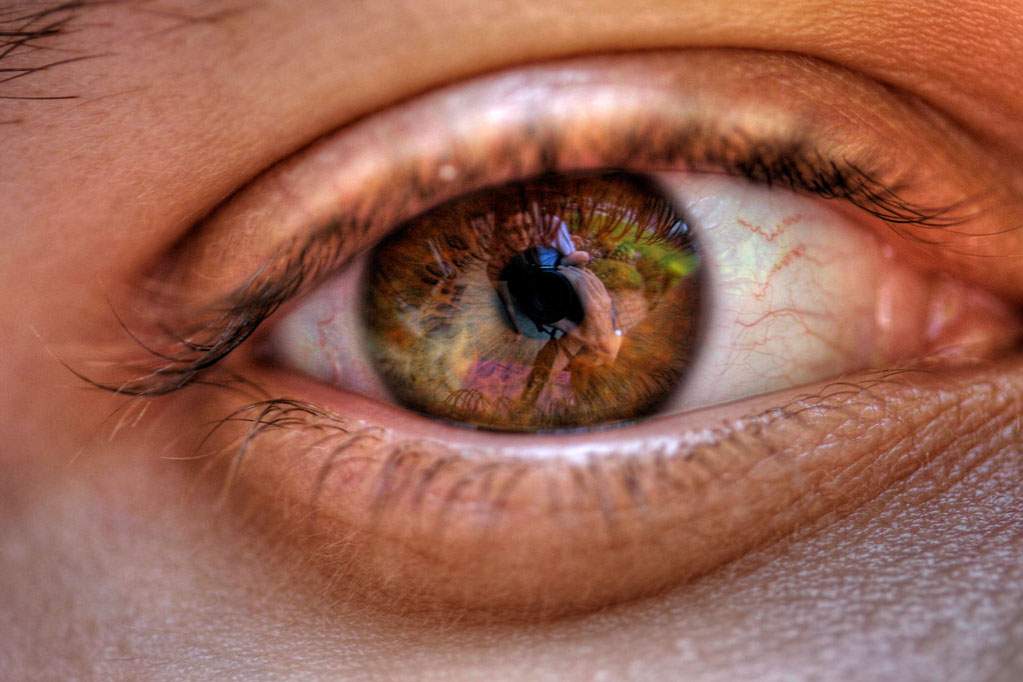 Poets have written that the eyes are the mirror of the soul. And now there's scientific evidence to support the truth of this ancient saying.

In 2018, an international team of researchers published research indicating a link between personality traits and eye movement patterns. The researchers used a mobile, head-mounted device to track the eye movements of forty-two students while they performed a series of activities on campus. Then they gave them a standard questionnaire that assessed the traits of their personalities.

Extraversion And Agreeableness Is In The Eyes

Eye movement patterns are really complicated. What makes the study especially novel is that scientists figured out how to sift through all the data to find links between eye movements and personality.

The researchers analyzed their data using a machine-learning artificial intelligence computer program. The program was able to find meaningful correlations between eye movement patterns and some major parameters of personality that have been identified by psychologists, like neuroticism, extraversion, agreeableness, and conscientiousness.

These are patterns that the scientists might not have been able to find without the help of the program. The finding is an important breakthrough in social neuroscience. It may tell us something about the cues that people use unconsciously to assess other people's personalities in everyday interactions.

Other ways that this study might be important is that people making robots will be better able to make their future robots interpret human social signals and understand the personalities of the humans they interact with. There might also be important and even scary applications that could be used in surveillance technology.

If you want to learn more the different kinds of ways your eyes move, we've recently featured saccades, the movements that help you read things like this blog post. Another good episode to check out is how your brain has to actively suppress parts of your vision.

Thank you to Bennett Bertenthal of Indiana University for reviewing this episode's script.