Is That Bacteria In Your Eyes? 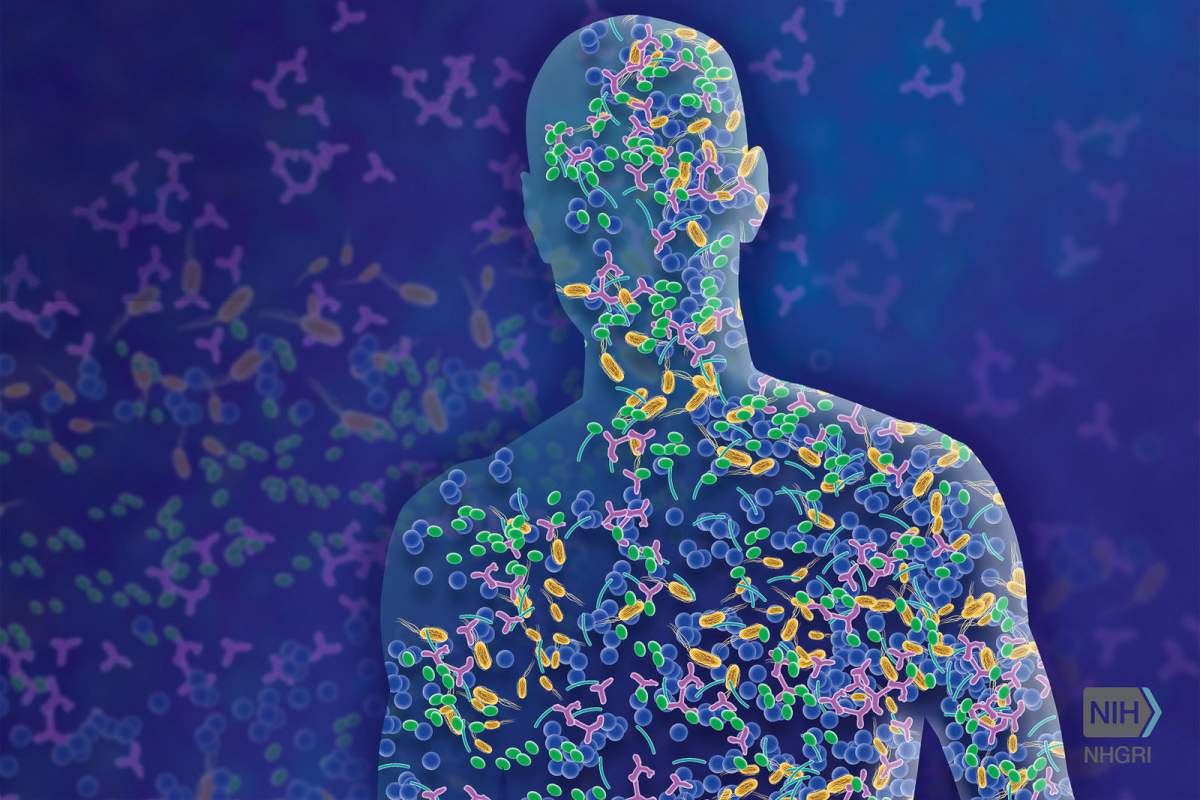 Scientists think the human eye might have a microbiome like the one in stomachs or on skin. A microbiome is a smaller scale community of living things. Much as a forest is a biome, so, too, are parts of your body. It sounds gross in theory, but the bacteria that lives on you can often contribute to your health.

Of Mice And Men

A recent study suggests that mouse eyes have microbiomes. Since the physiology of mouse eyes and of human eyes is similar, the scientists say it's very likely humans have microbiomes on the surfaces of their eyes as well, though more research is needed to know for sure.

When scientists swabbed the eyelids of mice, they found various bacteria, including Corynebacterium mastitidis, or C. mast, which helps create an immune response in the eye to keep microbes at bay.

To test whether C. mast was actually a part of a permanent microbiome, and not just bacteria that landed on the mice's eye from the outside environment, the scientists put a group of mice with C. mast in the same living space as a group of mice without C. mast.

The bacteria didn't spread from one group to another, which implies that it can't be contracted from the environment, and is thus part of a microbiome that already exists in the eye.

These findings are new enough that optometrists and researchers aren't yet sure on what implications these findings indicate for human eye health.

Thank you to Carolyn Begley of Indiana University for reviewing this episode's script.