Express Yourself And Live Longer 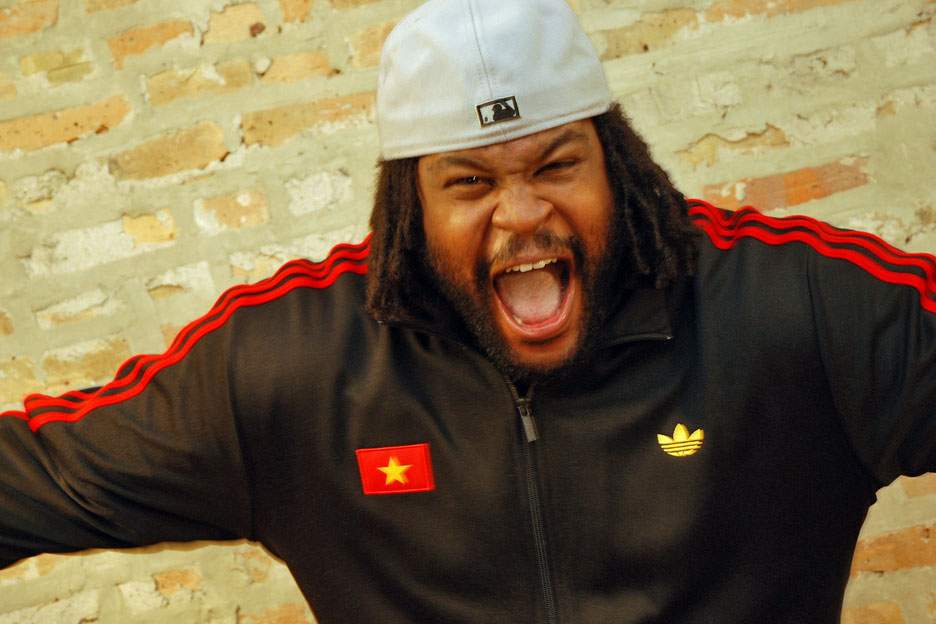 Here's an interesting fact: Italians and Spaniards live nearly two years longer, on average, than people who live in England.

It may also have to do with how people in those countries express emotions. For example, Italians, Spaniards, and other southern European peoples are known for being very expressive and not holding in their feelings. Brits, on the other hand, tend to repress negative emotions, keeping a stiff upper lip, if you will.

But not all Brits repress emotions. And not all Mediterranean types wear their emotions on their sleeve. Those are stereotypes.

Of course. But the point is that people who tend to repress emotions whether they be Brits or Italians or whoever appear to be at higher risk for diseases linked to high blood pressure.

It's well known that stress is linked to all sorts of health issues. And it makes sense that keeping troubling emotions bottled up is often stressful. If expressing those emotions relieves stress, then doing so is also a way to ward off stress related illness.