Welcome To The Ocean's Twilight Zone 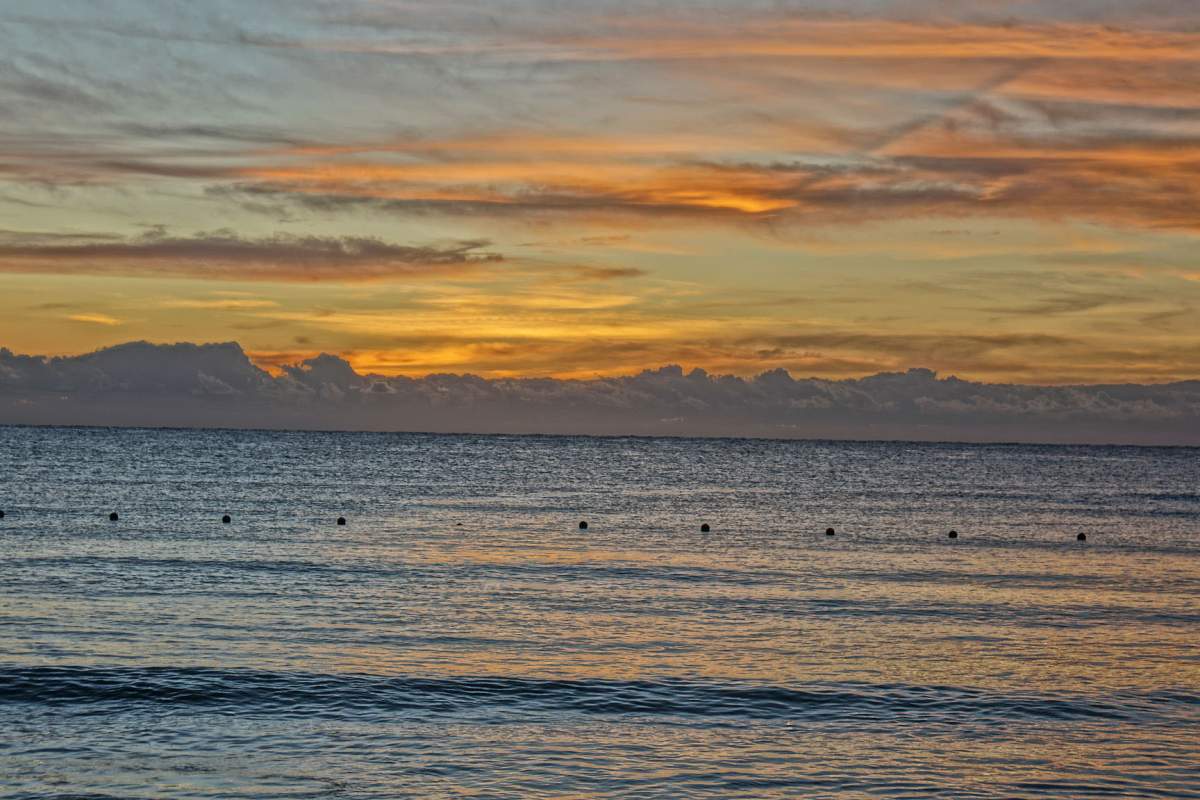 I love visiting the seashore, but I hate going into the ocean. Humans have only explored about five percent of the oceanâ€˜s ecosystems. Who knows what could be lurking in those waves?

For instance, have you heard that scientists have only just started exploring between about six hundred fifty and a thirty-three hundred feet below the surface? They call this the "twilight zone."

This Is The Ocean Of Imagination

Thereâ€˜s way more life down there than we once thought! Like fish, squid, crustaceans, jellyfish, and plenty of other mostly tiny creatures. Which is pretty neat, because the animals that live in or travel to the twilight zone do some fascinating things, including using bioluminescence. Plus, they help regulate the climate by absorbing atmospheric carbon from the phytoplankton they eat.

A Fish With A Mouth Full Of Fangs

That all sounds cool, but let me tell you about the twilight zone's (and the world's!) most common vertebrate. Itâ€˜s a fish about the size of your finger, called the "bristlemouth" because its mouth is full of fangs.