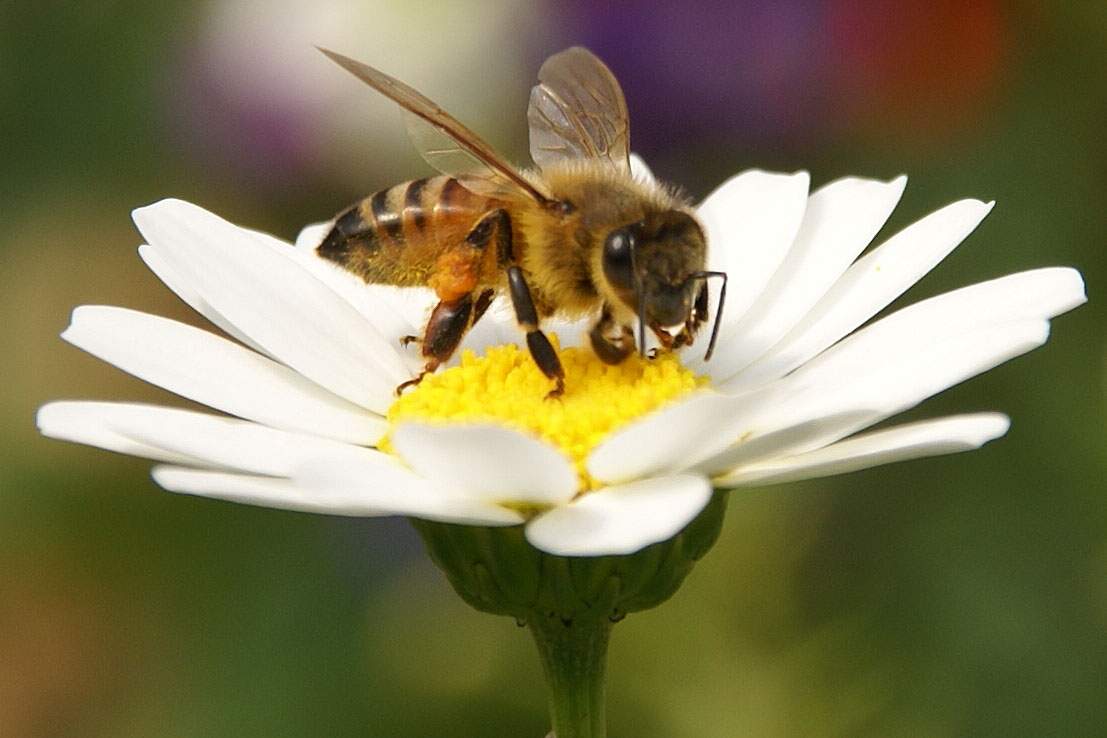 Bees take on different jobs in a beehive according to their age. Many become food scouts when they're older, but not all scouts are the same.Â Some search for new flowers, while others fly to and from established nectar sources.

Bees that found new feeders both times were called scouts, while bees that only gathered nectar at the old feeder were called nonâ€‘scouts. Nest scouts, who search for new hive locations, were three times more likely to be nectar scouts when older.

To determine if there are differences between scouts and nonâ€‘scouts, researchers examined their brains to see which genes were active. What they found was surprising. There were large differences in over one thousand genes. Some of those genes are very similar to ones associated with human noveltyâ€‘seeking behavior.

Scientists examined genes controlling dopamine signaling, which reinforces pleasure in humans. In bees it works just the opposite; high dopamine reinforces aversion. Bees with genes that made more dopamine receptors were nonâ€‘scouts, while those with low receptors tended to be scouts.

It appears that bees may be born with different personality traits. Risk taking is in their genes.