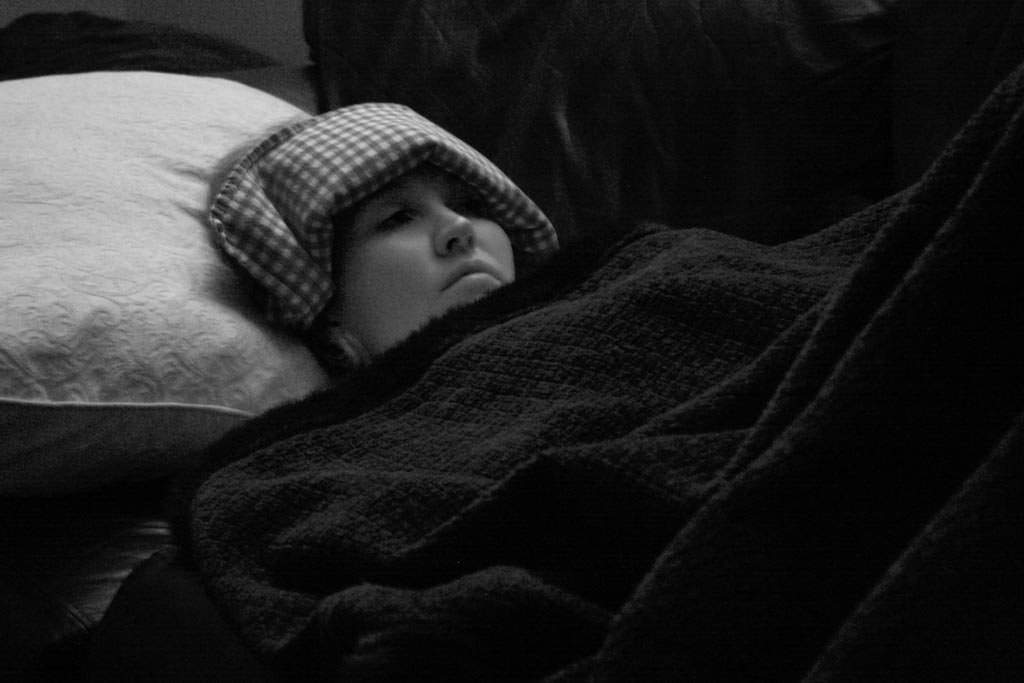 Dear A Moment of Science, I like to exercise, but I suffer from migraines and worry that getting my sweat on at the gym could trigger a headache. Am I right to be cautious? Thanks for thinking about this! Have a Beach Brain, Want a Beach Body

For some people, exercise does lead to a migraine. But most studies have shown that, on average, exercise may actually help ward off migraines. At the very least, exercise doesn't seem to hurt most migraine sufferers.

One study done in Sweden put more than ninety migraine prone folks into three groups: one that exercised for around forty minutes three times a week, another that was given a drug to prevent migraines, and a third had regular relaxation sessions. After three months, and then an additional six months of follow up, the study found that migraines were reduced for people in all three groups. Another, smaller study examined more than twenty-five migraine sufferers before, during, and after working out on stationary bikes. After three months, the subjects all experienced fewer headaches.

Pay Attention To Your Body

So at least according to these studies, exercise appears to be a viable alternative to migraine drugs. To be clear, though, this doesn't mean that working out never triggers migraines. Especially if you don't exercise regularly, it's probably best to ease into it and see how your head reacts. If working up a sweat doesn't appear to trigger a migraine, then you can gradually build up to higher intensity workouts.