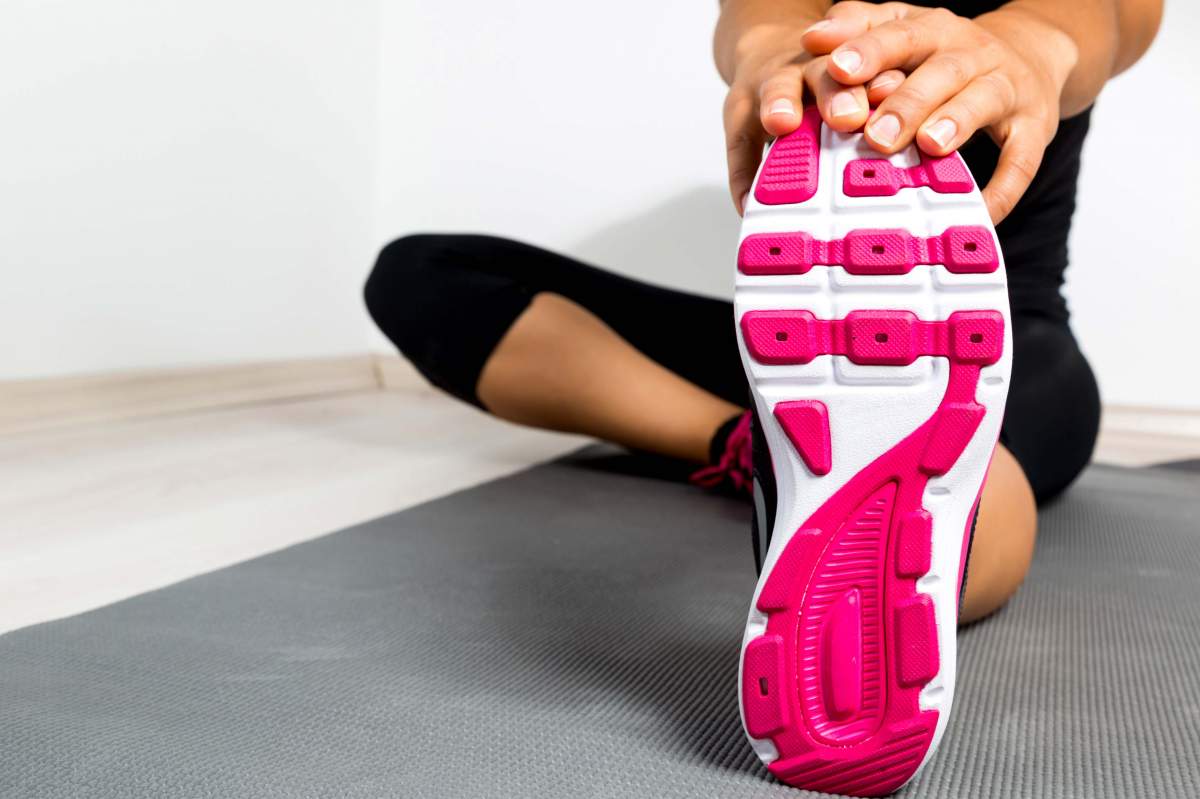 Exercise can help us feel healthier and reduce our risk of developing diseases, such as diabetes, cardiovascular disease and some forms of cancer. New studies indicate that its benefits go deep, all the way to the gene level.

Scientists have found that exercise changesÂ DNA methylation, a part of gene expression.

Our bodies produce biochemical signals that tellÂ genesÂ whether or not to produce proteins, a process called gene expression.Â Methyl groups, a derivative of methane containing carbon and hydrogen, sometimes attach themselves to genes, changing the way that genes receive the biochemical signals. This in turn changes the way the gene behaves.

Methylation is one of the processes that make up the epigenome, the chemicals that control how genes function. Along with the gene itself, patterns of methylation can be passed down from parent to child. And new studies are showing that you have some control overÂ your epigenome.

Scientists previously believed that DNA methylation changed either slowly over time with aging or on account of diseases. Now they are discovering that faster changes can occur on account of diet and exercise.

A study at Lund University in Sweden found that exercise altered the methylation patterns of genes in fat cells. Scientists associated with the study believe that the changes in DNA methylation may reduce for Type 2 diabetes and obesity.

A one-legged exerciseÂ study, in which participants trained onlyÂ one leg, also found that DNA methylation changed after exercise. The scientists who performed this study chose to use only part of the body to make sure that variables such as diet or environmental factors would not affect their results.

A third studyÂ of muscle cells found that methylation patterns had changed after just one workout. The change was stronger inÂ the participants who had exerted themselves more. This study may indicate thatÂ altered methylation may lead to the other benefits associated with exercise.