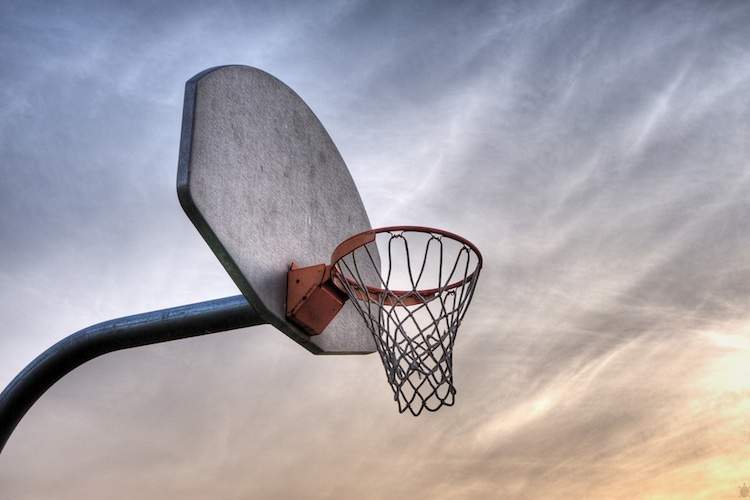 Unless you're the starting center for a professional basketball team, chances are you don't have to duck when walking into a room.

But if you ever visit a house built around the time of the American Revolutionary War, you might very well have to duck even if your name isn't Shaquille O'Neal. Houses built in 18th century America have smaller door frames and lower ceilings compared to modern buildings.

The fact is that we are, on average, about four inches taller than humans living in the 18th and early 19th centuries. Does this mean that we've evolved to become taller? Well, not necessarily.

Nutrition Is The Key

A more probable explanation has to do with nutrition. Consider the evidence. Human height remained fairly constant from the Stone Age through the early 1800s. Average height began to increase only as methods of producing and distributing food improved.

Even more convincing proof is that the trend can be reversed: during times of food shortage such as war, average height among deprived populations tends to decrease.

So does this mean that the more we improve nutrition, the taller we'll get? Not exactly. While good nutrition has helped us reach our genetic potential for height, it doesn't mean that if we keep improving nutrition we'll evolve into an even taller species. Human height potential may have leveled off.