Evolution in Our Gut 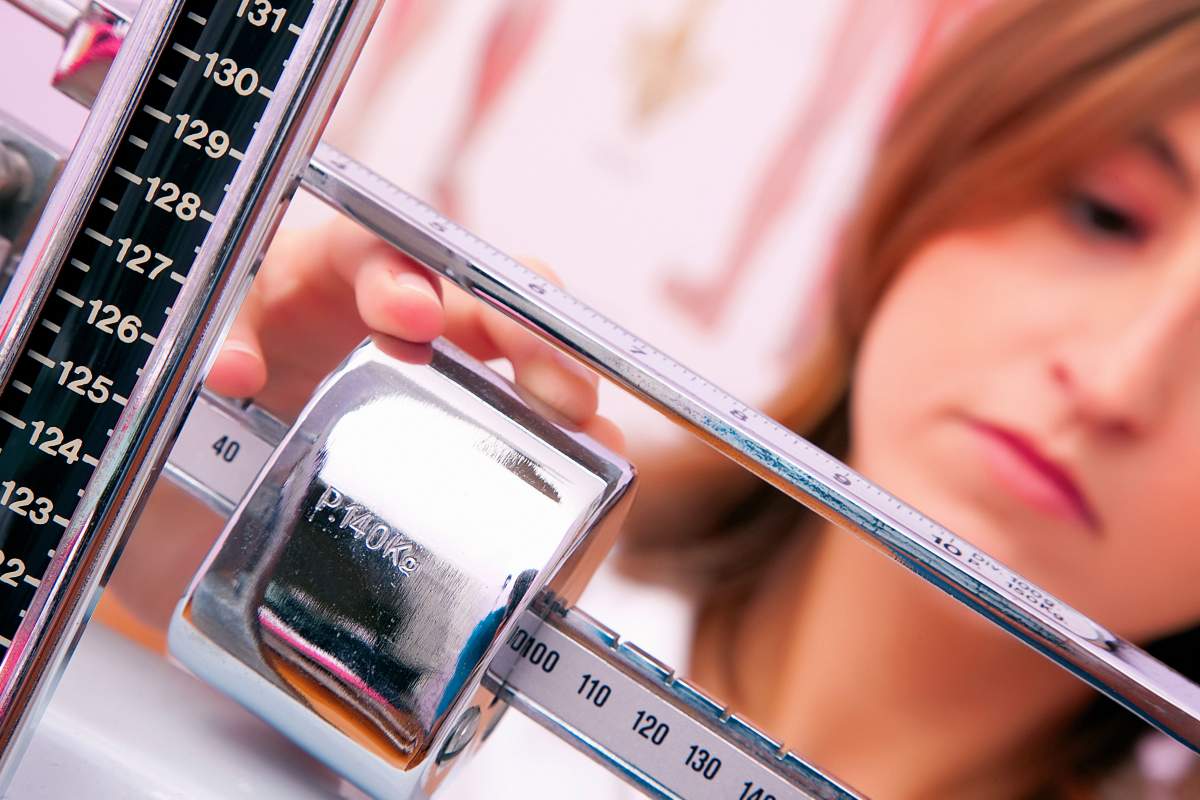 What's In Your Guts

Scientists don't really know what causes overeating but one promising idea is that our food cravings are manipulated by bacteria. There is a whole ecosystem of them living in our gut, with hundreds of different species and more bacterial cells than there are human cells in our bodies.

The vast majority of bacteria are beneficial. They help us harvest certain nutrients from our food, and foster healthy immune function. But sometimes the interests of the bacteria differ from ours.

Like any ecosystem, there would be competition to survive and reproduce. Different strains of bacteria have different nutritional needs, and if one strain evolved the ability to alter the environment to its advantage, it would win the competition and take over the gut, even if its needs didn't jibe with ours.

That's the theory, and there is evidence to support it. Lean people have a diverse ecosystem of bacteria in their gut, but overweight people have less diversity. Scientists raised germ free mice and then populated their guts with bacteria taken from the guts of overweight women and their lean twin sisters.

The mice that got microbes from obese humans grew fat themselves, and the mice that got bacteria from lean people didn't. Like the humans, the fat mice retained a less diverse microbial community.

Maybe obesity can be prevented or cured by a diet, or supplements, that foster the right kind of gut ecosystem.