The Advantages Of Being Short 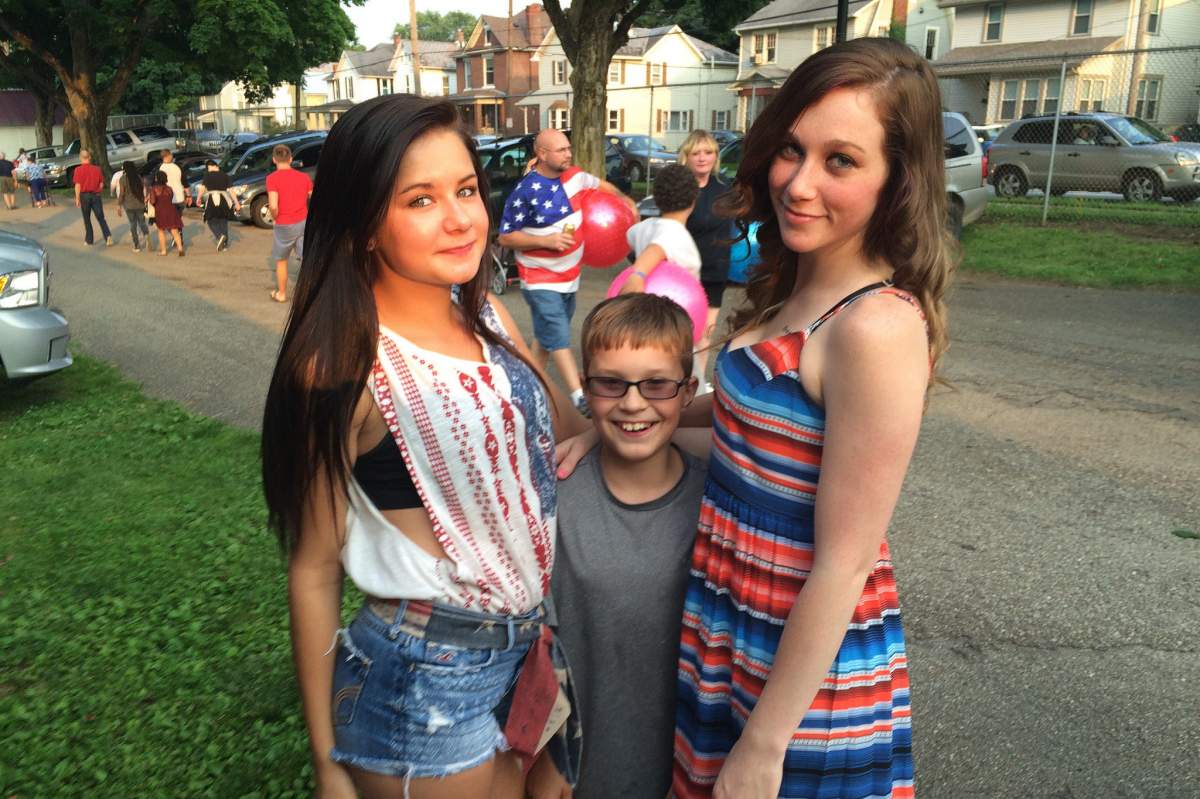 Evolution is a ruthless process. It selects for traits that provide living things with an advantage as they compete for resources and spread their genes.

And casts out traits that make it harder to compete. A common misconception about evolution is that it's always a positive.

While evolving to be shorter helped people survive in colder climates, it also came with a negative.

Recently, researchers at Stanford and Harvard found that when early humans migrated out of Africa into colder northern lands, evolution selected for a gene that made future generations evolve to be shorter, and more likely to get arthritis.

Based on their studies in humans and mice, the researchers hypothesized that evolution occurred because of the simple fact that northern regions are colder than African lands. When humans relocated northwards, it may have been an advantage to have a more compact body structure to conserve body heat.

Plus, shorter bones may have helped ward off frostbite and lower the risk of broken bones. As for the arthritis part, it's likely it developed as an unfortunate but unavoidable trade-off of having shorter bones.

In other words, while being at risk for arthritis is clearly a disadvantage, it's trumped by the advantage of conserving body heat due to shorter bones and consequently having a greater chance for survival in a harsh climate.

Plus, arthritis tends to occur after the age when people typically reproduce, so the trade-off doesn't hamper evolutionary prerogative of passing on your genes.

Thank you to David Kingsley of Stanford University for reviewing this episode's script.