By Bente Bouthier and Megan Giddings 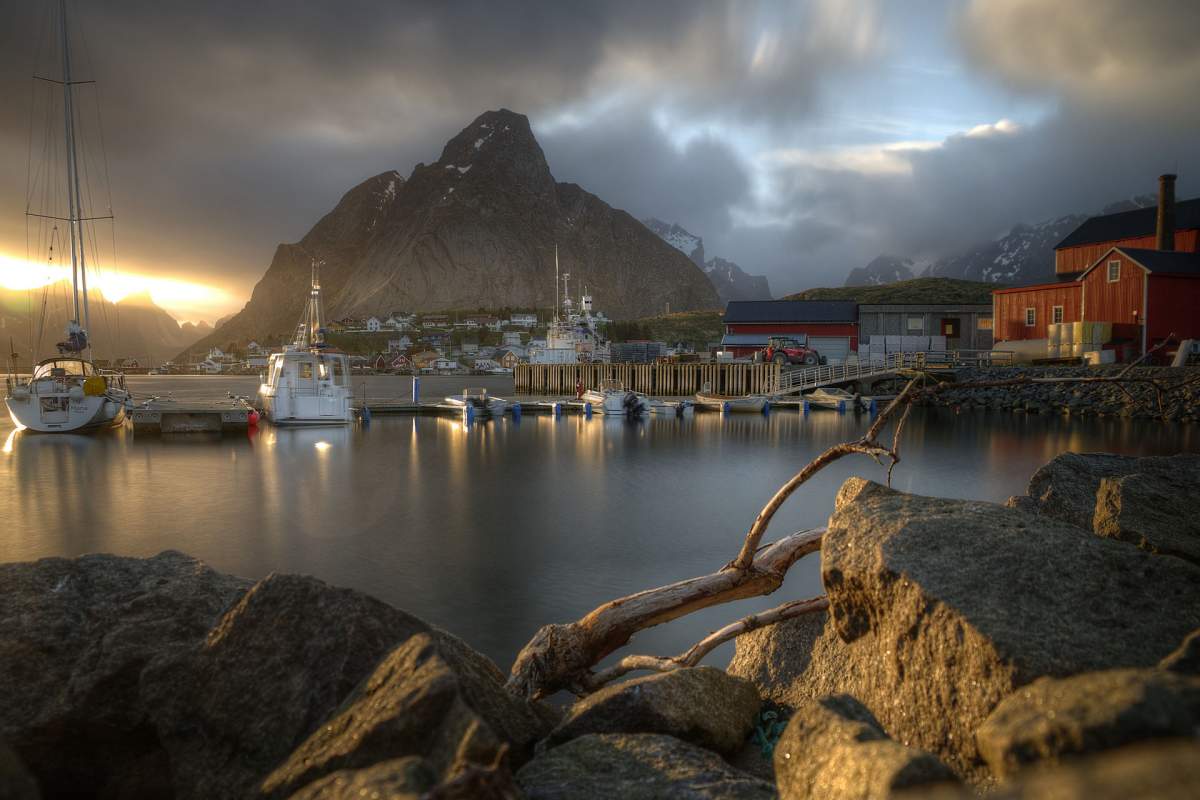 The equinox refers to two moments throughout the year when the sun is just above the equator, making day and night about the same length across the globe.

During the spring, following the winter solstice, days are progressively getting longer than nights. The vernal, or spring equinox, when the day and night last about the same amount of time marks the change of seasons. The same applies for the fall equinox.

In theory, it would seem like everywhere on Earth should be getting the same amount of light each day. But what makes the an equinox happen is that the earth's axis is not angled significantly toward or away from the sun. In fact, if the Earth had no tilt, every single day would be an equinox.

Even though you don't feel it, the sun is making several movements. It's orbiting around the sun, as as well as spinning on its axis. We are also wobbling.

There are also pulls and interactions between Earth and different celestial objects that can also affect our orbit. In the links below, we have a lot of great resources that if you want to get into the more complicated aspects about this, would help. This post is mostly focused on explaining the differences between the solstice and the equinox.

We're currently tilted at an angle of 23.5 degrees (some sources say 23.4). It contributes to how we perceive the sun and why some people in the past believed that the sun rotated around the Earth. This isn't a rigid angle that we'll be at for forever, over time it's slowly decreasing.

For those at the equator, the days and nights are equal, or at least very, very close to equal. One of the easiest ways to consider why this happens there is by thinking about symmetry. The equator is at the exact spot where it keeps the same angle to the sun.

While the Northern Hemisphere is tilted toward the sun because of the Earth's elliptical orbit, the planet is at what's called aphelion. That means, that we're actually at the farthest away point from the sun in our orbit.

The current tilt and position of the Earth's orbit makes it so that people in the Northern Hemisphere have the longest day of the year. The closer you get to the North pole, the longer the day will be. And in some countries, since April, on clear days, there will be continuous light from the sun during the days and nights.

All of these things are the opposite on the Southern Hemisphere. Tomorrow will be the southern hemisphere's shortest day of the year. Our Northern Hemisphere summer is their winter.

One last thing of interest, some meteorologists and astronomers are in disagreement on when the seasons begin. For many astronomers, and this is how things traditionally have been, summer begins in the Northern Hemisphere at the solstice.

For many meteorologists, they feel like the seasons shouldn't be based upon the Earth's movements, but based on temperatures and weather conditions. The meteorological calendar has summer beginning on June 1st.