What Is The Equation For A Happy, Healthy Teen? 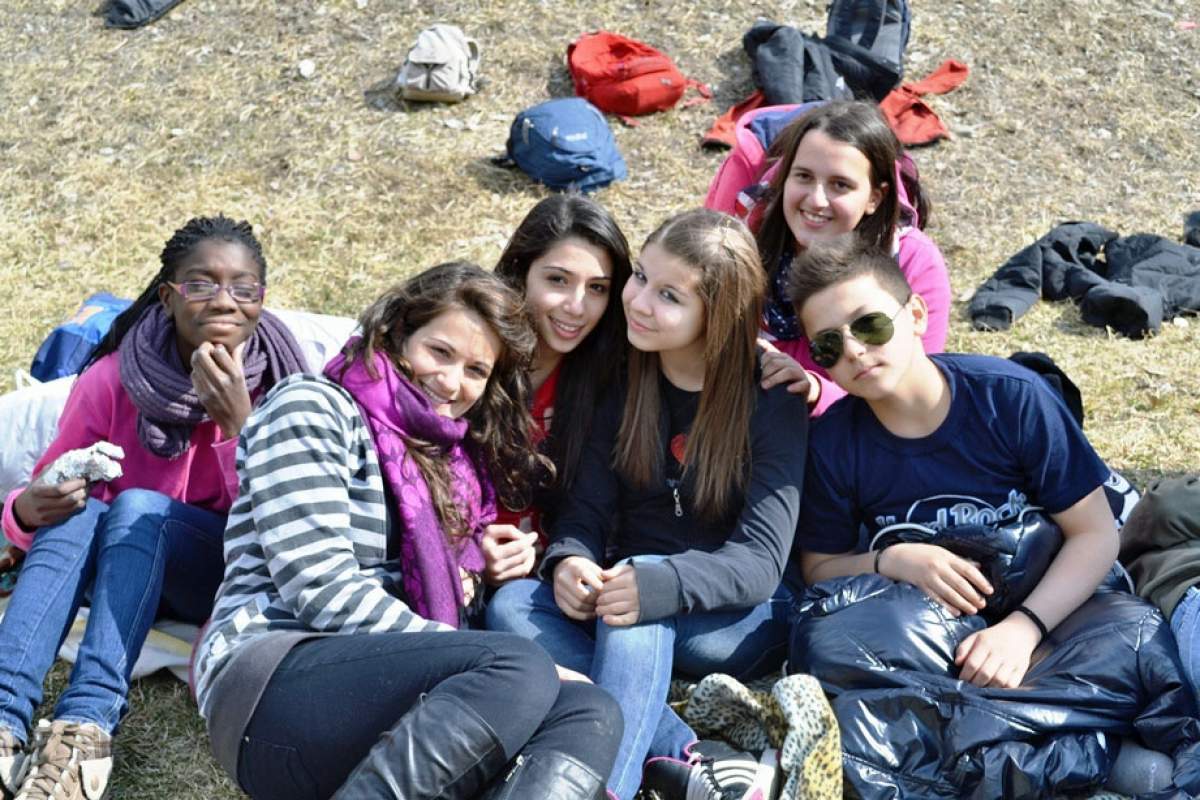 Teenagers are often a difficult bunch. With all those hormones flooding their bodies, they can be moody, unpredictable, and prone to making dubious choices. But however turbulent their teenage years, kids can still be generally happy, depending on their lifestyle choices.

According to new research by British scientists, teens who don't smoke, drink only moderately or not at all, and who don't eat much junk food tend to be happier than other teens.

The study looked at 40,000 British households and came up with some interesting findings. For example, kids who never drank alcohol were up to six times more likely to report higher levels of happiness than kids who drank.

And teens who smoked were five times less likely to rate high on happiness charts compared to kids who don't smoke. Same goes for diet and physical activity. The more fruits and veggies kids ate, and the more hours they spent playing sports, the happier they were.

Correlations Does Not Equal Causation

Now, of course this doesn't mean that not smoking or drinking, and playing sports guarantees happiness. It could be that kids who have happy dispositions tend to be more active and less inclined to drink or smoke.

And it could equally be the case that kids who are unhappy are more prone to drink and smoke and eat junk food, instead of the other way around.

Other studies have shown that exercise is a proven way to fend off and treat anxiety and depression. Future studies may shore up the notion that other healthful behaviors, including refraining from smoking, drinking, and eating too much junk, can ward off sadness and boost happiness, too.