Why We Become Enraged 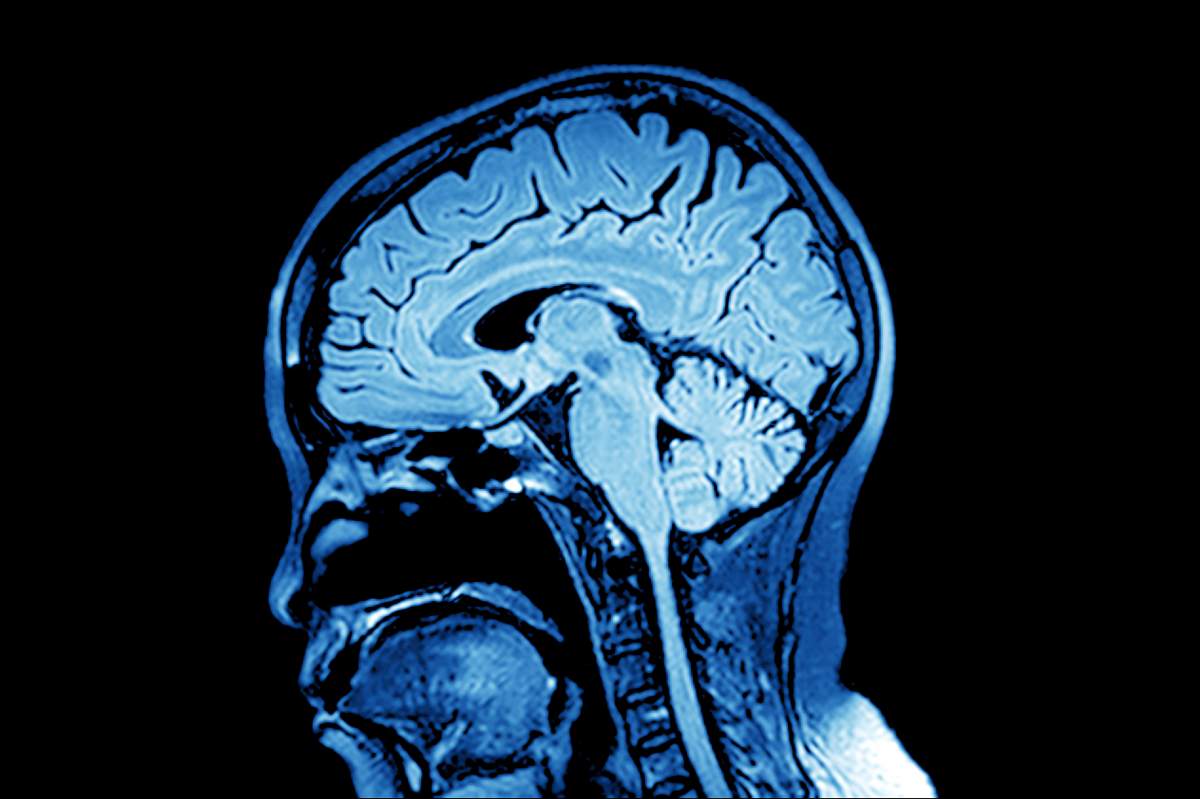 Have you ever experienced a sudden flare-up of road rage after getting cut off in traffic? It's a normal response, evolutionarily speaking.

It's because our brains evolved to be extremely aware of threats and to react when a true threat emerges. The brain circuits that scan for and evaluate threats are known as the hypothalamic attack region.

Early humans living on the African savannah had to be vigilant against predators, and be ready to react to the threat of being attacked and eaten.

And although we're no longer in danger of being eaten by lions, our brains are still wired like they were 100,000 years ago. So we're prone to extreme reactions even when the threat doesn't actually pose much danger.

For example, when you get cut off, it triggers your primitive threat-detection response in all the classic ways. The other car invaded your territory, triggering you to defend it. And the offending car broke the rules of the road, triggering an angry response when organization is violated.

The good thing is that anger can be easily controlled. If you recognize what's happening and are able to identify the triggers, you may be able to rationalize the situation and dispel your rage.

"Your Brain Is Hardwired to Snap" (National Geographic)