Why Don't We Get Most Of Our Energy From Ocean Waves? 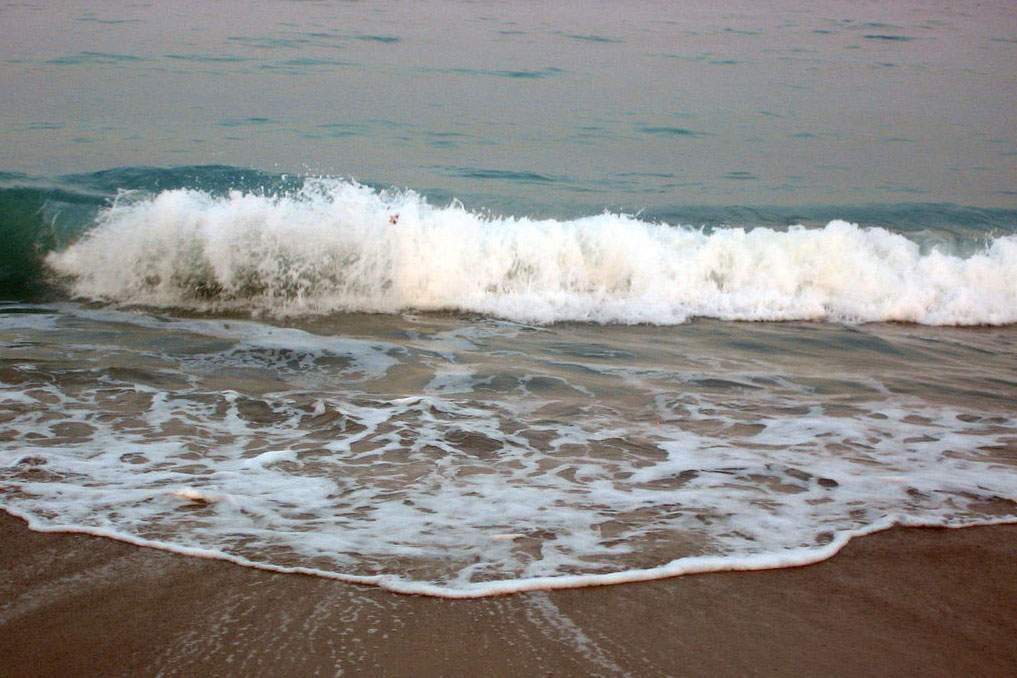 Ocean waves pack so much power, in fact, that if we were able to harness all that wave energy, we'd have more than enough power to get rid of fossil fuels.

So, you may wonder, if wave power is so great, what are we waiting for? Why don't we get most of our energy from waves?

It's because no one's yet discovered a really good way to harness wave energy. That's mainly because waves are a tricky source of raw power. Waves may be plentiful and pack a real energy punch, but they're also unstable.

Anyone who's been to the beach knows that waves come in various shapes and sizes. So it's hard to design a wave energy converter to work in such unpredictable conditions.

It's one thing for a device to work in the lab under controlled conditions. But working in the big bad ocean is a different matter.

Some new devices are promising, though. A company called Pelamis has a snake like device that uses a hydraulic system to turn the up and down motion of waves into electricity. Another device, called the Oyster, pumps sea water at high pressure to run electrical generators on land. And dozens of others are in the works.

There's no guarantee that any of these machines will pan out. So far, none has proven to generate electricity at costs cheap enough to compete with fossil fuels. But the potential for wave power is as big as the ocean itself.