How Emotions Mature With Age 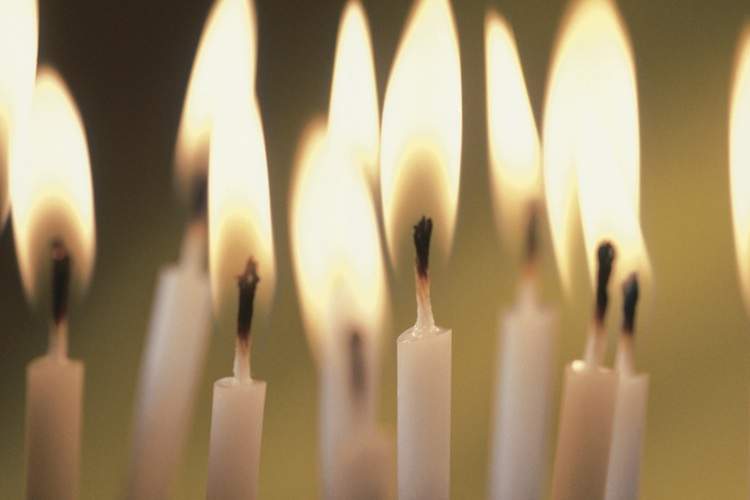 If you spend a lot of time with older folks, you may notice that they can be a bit calmer than members of younger generations.

Indeed, research has found that as people age, they experience fewer negative emotions like anger and worry, and that their positive emotions like happiness last longer in duration than they do in younger people.

Older people also seem to be better at controlling their negative emotions,Â so that even when they're talking about problems in their marriage, for example, they don't let their anger get the best of them.

What's more, elderly people tend to care more about the emotional quality of already established relationships. One researcher theorizes that because older people have less time left in their lives they are more likely to desire relationships with emotional depth rather than more fleeting, casual relationships.