Emotions and the Common Cold 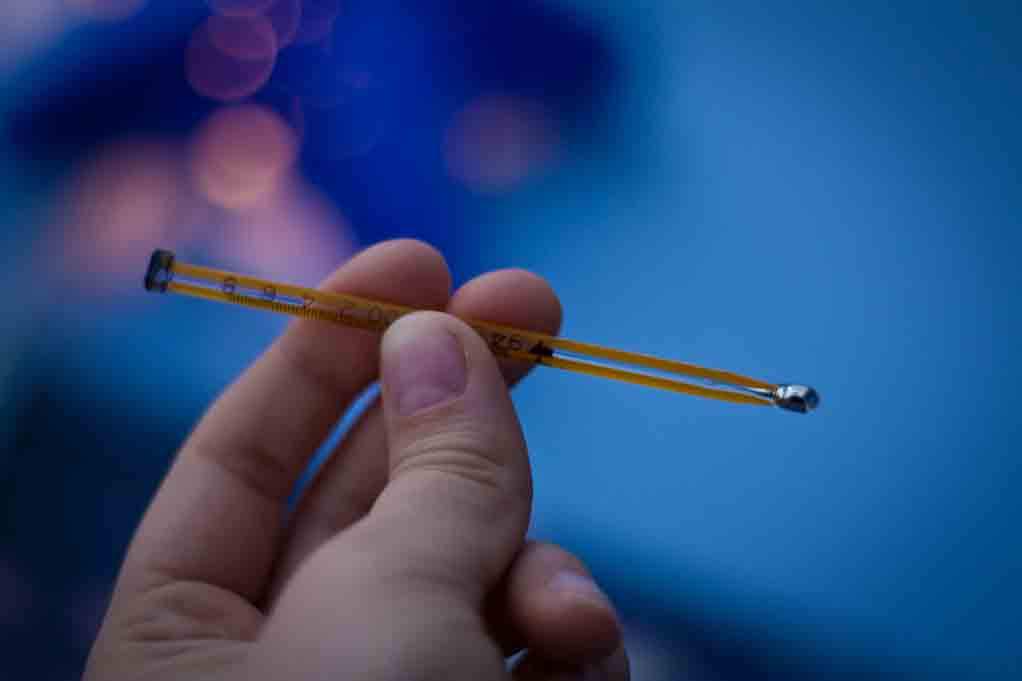 A recent study set out to test the theory that those who maintain a positive attitude or mood are less likely to get sick than those who are angry or depressed.

Half Empty/ Half Full

Over 300 subjects were assessed in terms of their emotions for a two-week period. They were assessed for positive emotions they might be feeling, such as vigor, well-being, and calmness, as well as for negative emotions such as depression, anxiety, and hostility. Then they were each given a squirt in the nose of the virus that causes common colds. The interesting thing is that emotional states had no effect on whether or not subjects were technically infected with the virus, which is measured by evidence of replication of the virus in the subject's body.

From Bad To Worse