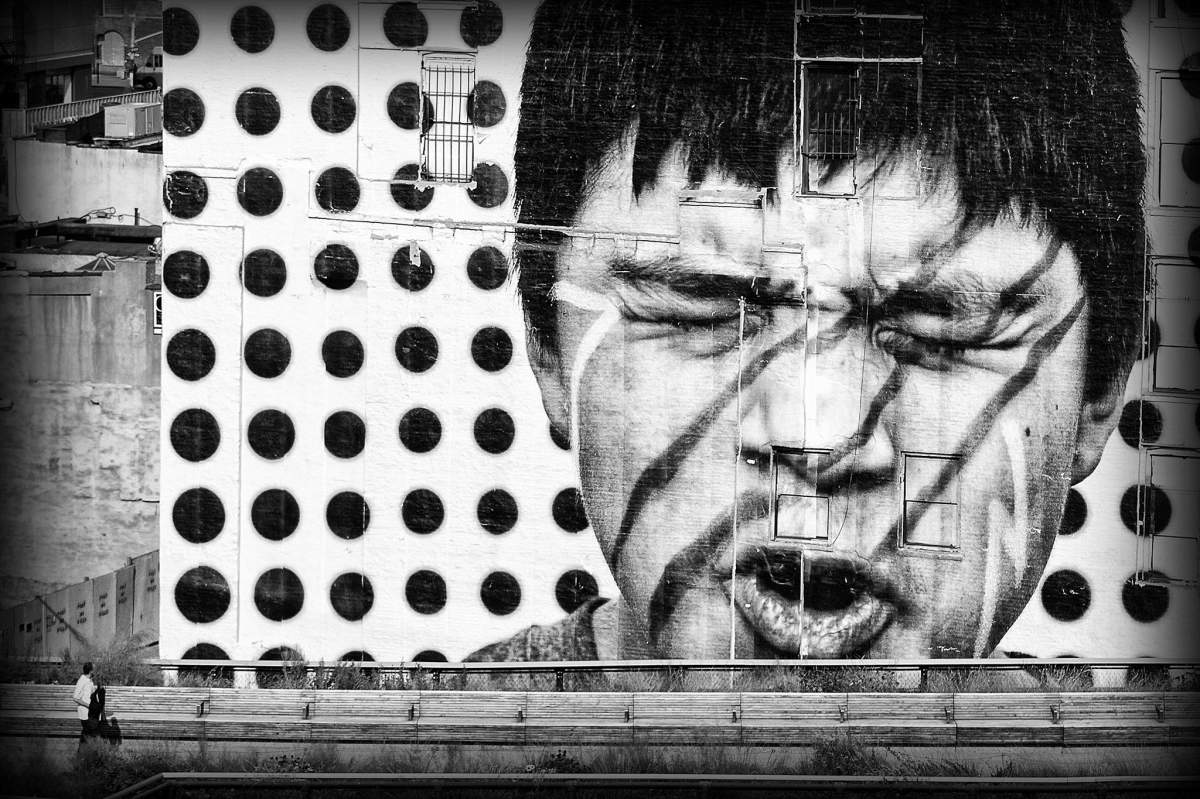 When I think back over my life, I tend to best remember emotional experiences: things that made me feel really happy or really sad or afraid, and so on. I guess that makes a sort of intuitive sense. But is there a scientific explanation for why emotional moments tend to linger in our memories more than neutral moments that don't involve sharp emotions?

I'm In A Glass Case of Emotion

Interesting question! You're right, of course, that emotional experiences are more likely to stick in our memories than relatively nonâ€‘emotional experiences. And that's because things that involve strong emotions trigger physiological and brain states that remain for a while after the events that triggered the emotions.

Plus, emotional reactions can also influence how we remember things that happened afterwards.

Researchers at New York University have studied the phenomenon. They showed test subjects images that triggered an emotional response.

Then, a short time later, they showed the same subjects a series of nonâ€‘emotional, neutral images. Another group of test subjects had the opposite experience, first viewing the nonâ€‘emotional images and then the emotionâ€‘triggering images.

fMRI scans showed that brain activity sparked by the emotional images lasted for up to thirty minutes after viewing the images, influencing how the subjects experienced and later remembered the subsequent nonâ€‘emotional experiences.