Elvis in a Burrito 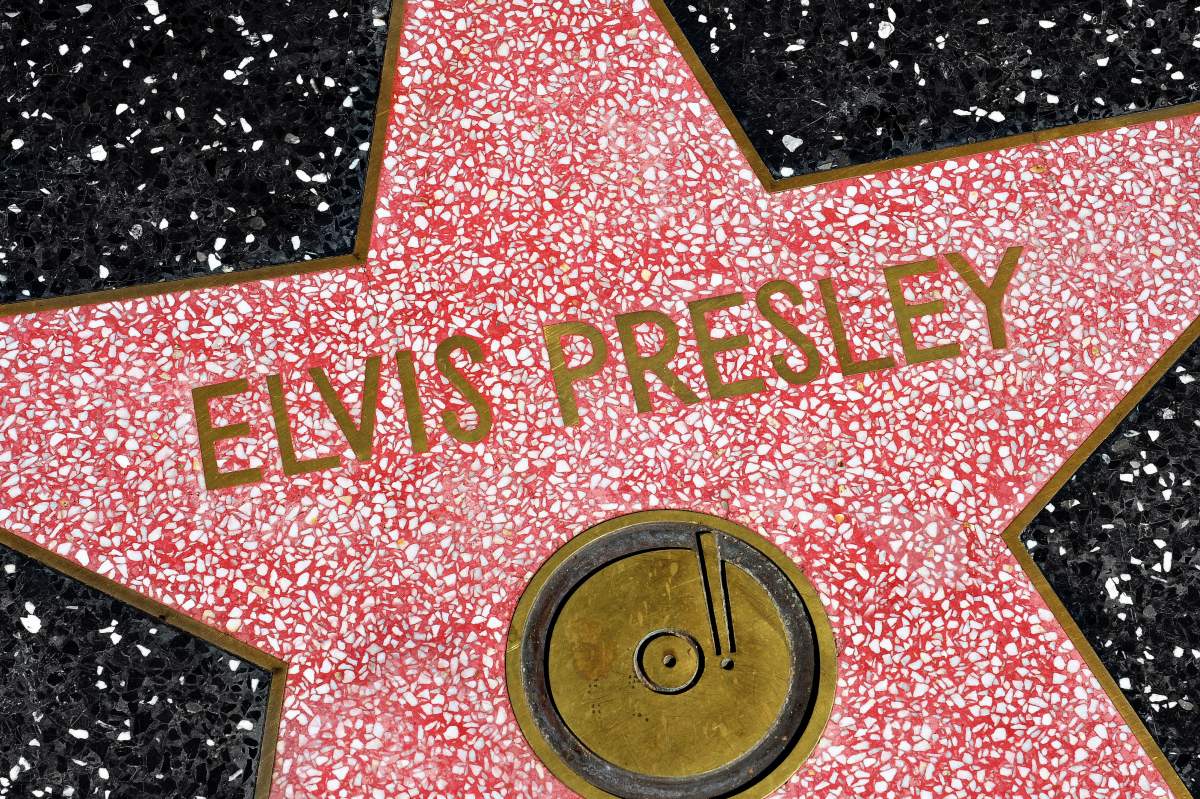 You've heard the stories: Somebody in Texas is about to take a bite out of his burrito when he realizes that the face of Elvis is looking up at him from the wrinkly surface of the dough. This actually happens a lot. From religious figures to Lady GaGa, famous folks pop up in warped glass, oil stains, tree trunks...you name it.

It's safe to assume that Elvis isn't really in anyone's burrito. A fascinating scientific question, then, is: Why do people think he is?

Method In The Madness

Science writer Michael Shermer has a hypothesis. For human beings, the ability to recognize pattern is paramount. After all, nature does have patterns in it, and those of our ancestors who were successful at spotting them lived longer, and left more descendants. They did this by being right more often than they were wrong.

Notice, however, that you can be wrong sometimes without any ill effect. An example might be seeing animals in clouds. If it doesn't actually make any difference to your survival, then this predilection won't get weeded out. It may even be attached to a useful tendency to seek animals hidden in underbrush. So we should expect human brains to have evolved into effective pattern-seeking devices--but we should also expect them to jump at some patterns where there aren't any.

And that is indeed what we find! We are amazingly good at spotting patterns in our environment, from the cycle of the seasons to the orbits of planets. But we also think we see Elvis from time to time...when all that's in front of us is a burrito.

How We Believe: Science, Skepticism, and the Search for God