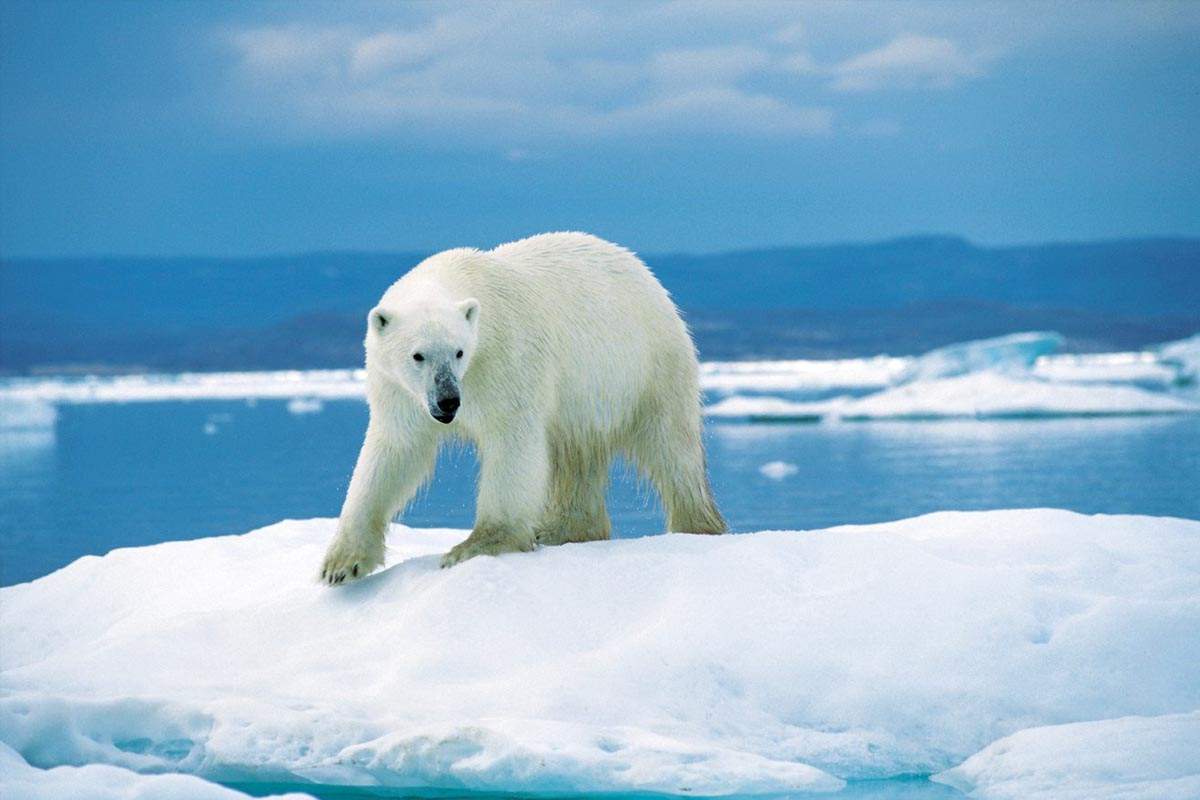 Two major issues in ecology today are invasion and mass extinction.Â Both of these can change and irreparably damage an ecosystem, but luckily both can be predicted using the concept of the "ecological niche."

Usually, the word "niche" can mean a small recess in a wall in architecture, or it can mean a specialized market in business.

It turns out ecologists have their own definition of the word: it's the set of conditions that allows a species to maintain its population.Â In other words, an ecologist can use it to figure out how widespread a species might be, which helps determine if the species might go extinct or become invasive.

If a species' niche is like a recess in the wall, then the walls of that recess could be how much food a species can find, or how many predators there are in the environment.

So, if an organism is adapted to eat one kind of food that isn't found everywhere, that organism's niche will also be very rare.Â That means it will have a much smaller geographical range and could easily go extinct.

On the other hand, an organism that can eat a variety of food might have a more common niche and a larger geographical range.Â These organisms could find their niche all over the world and could become invasive, crowding out species with rarer niches and driving them to extinction.

So remember, think about what you plant in your garden and what animals you carry around with you.Â Make sure you're not introducing a new predator, or wiping out a useful food source for a species with a rare niche.