What Is The Elevator Effect? 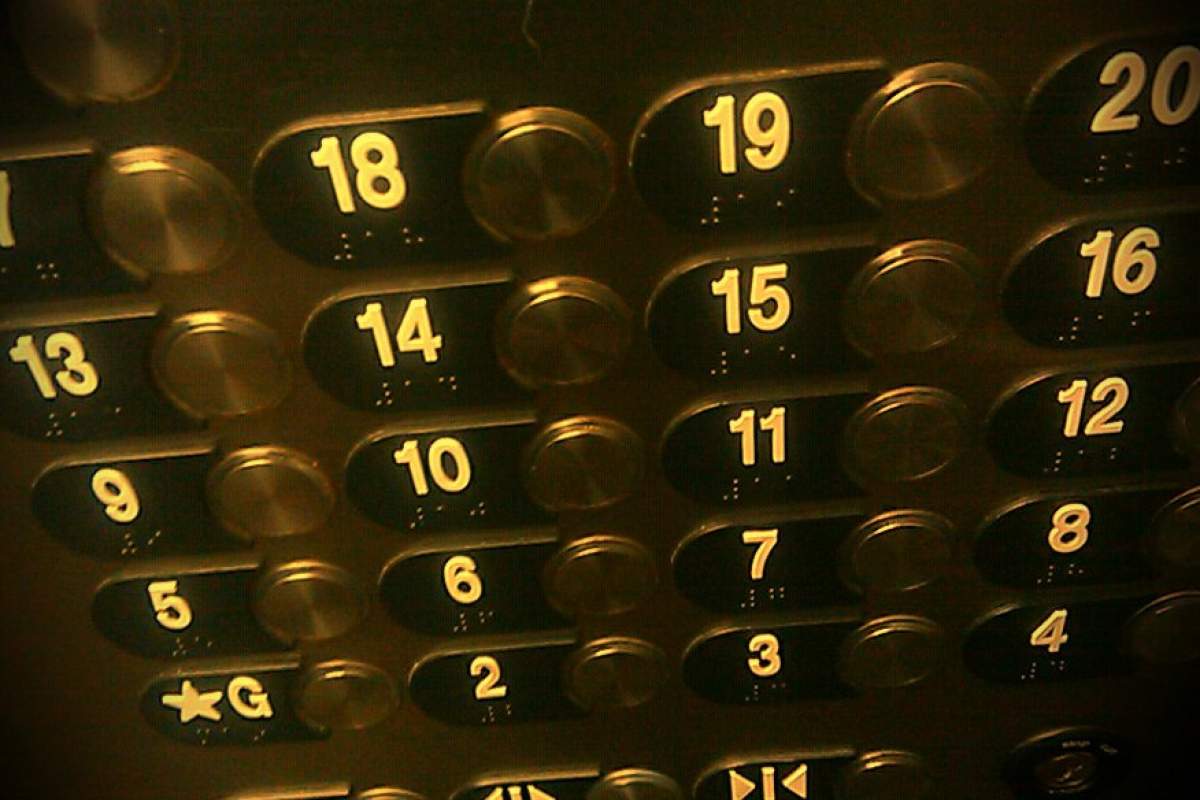 Today's program is about an effect that not only have we all witnessed, but have participated in. Haven't we all been on an elevator and noticed that just about everyone stops talking when they get on? Why do we do that? You can be having a perfectly pleasant conversation with someone, and as soon as you get on an elevator, you just feel like you'd better shut up. Then, as soon as the doors open, everyone resumes conversation.

Primatologists, or people who study primate behavior, have a term for this. It's called the "elevator effect," though it doesn't occur only on elevators. It happens whenever a group of primates, like humans, is brought into a situation where escape is temporarily impossible.

It's thought to be a kind of safety mechanism: as long as nobody talks, nobody is going to risk getting in a fight when there's no way to spread out. The elevator effect keeps a lid on potential problems before they start.

Even though they rarely if ever ride elevators, chimpanzees demonstrate the elevator effect as well. When chimps are temporarily crowded together into small areas, they will minimize their vocalizationsthat is, nobody speaksand avoid eye contact. The amount of scratching the chimps do, however, goes up.

Since scratching is a sign of stress in chimps, we can imagine what they are feeling: something like what we feel in a crowded elevator, with everybody carefully staring at the lighted numbers and no one saying a thing. I haven't noticed if we scratch more.