Elephants Can Smell Their Favorite Foods Over Long Distances 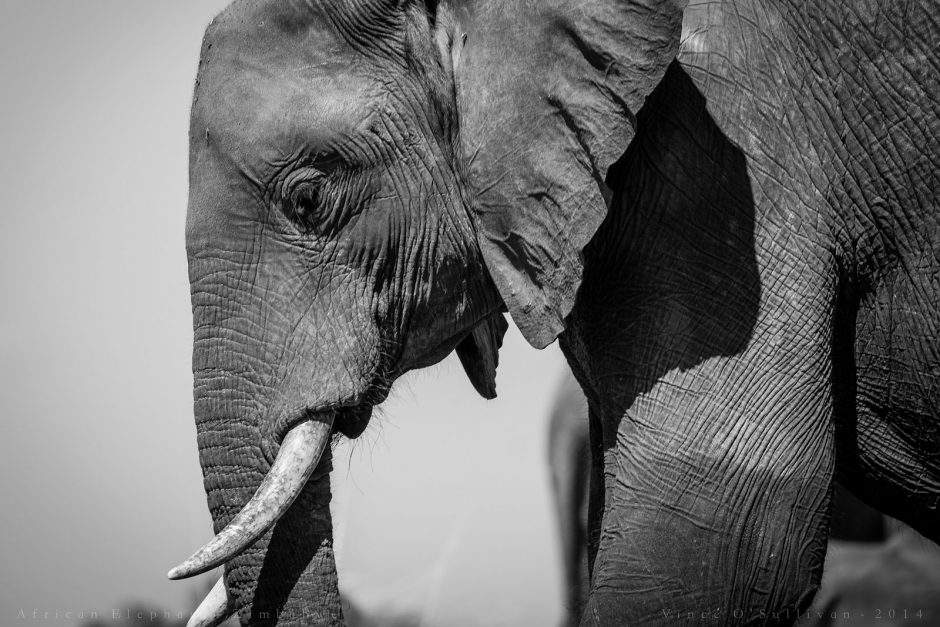 One of my secret talents is I can tell whenever someone has recently eaten pizza in whatever space I‘m in. I can sniff out pizza anywhere.

A friend recently told me that with that talent, I would fit right in with African elephants. Scientists recently found that, along with using their trunks to breathe, communicate, and lift objects, they also use them to sniff out their preferred foods over long distances.

Scientists in South Africa collected eleven plants they knew wild African elephants ate in the wild. They knew elephants really liked six of those plants, and weren‘t as crazy about the remaining five.

In another experiment, researchers placed the elephants in a Y-shaped maze that had a different plant sample at the end of each 23-foot arm. The elephants always made their way toward their preferred plants. Even when the two samples were close on the scale of preference, they chose the one they liked better.

Thank you to Lucy King of Save The Elephants for reviewing this episode‘s script.