Why Elephants Don't Get Cancer 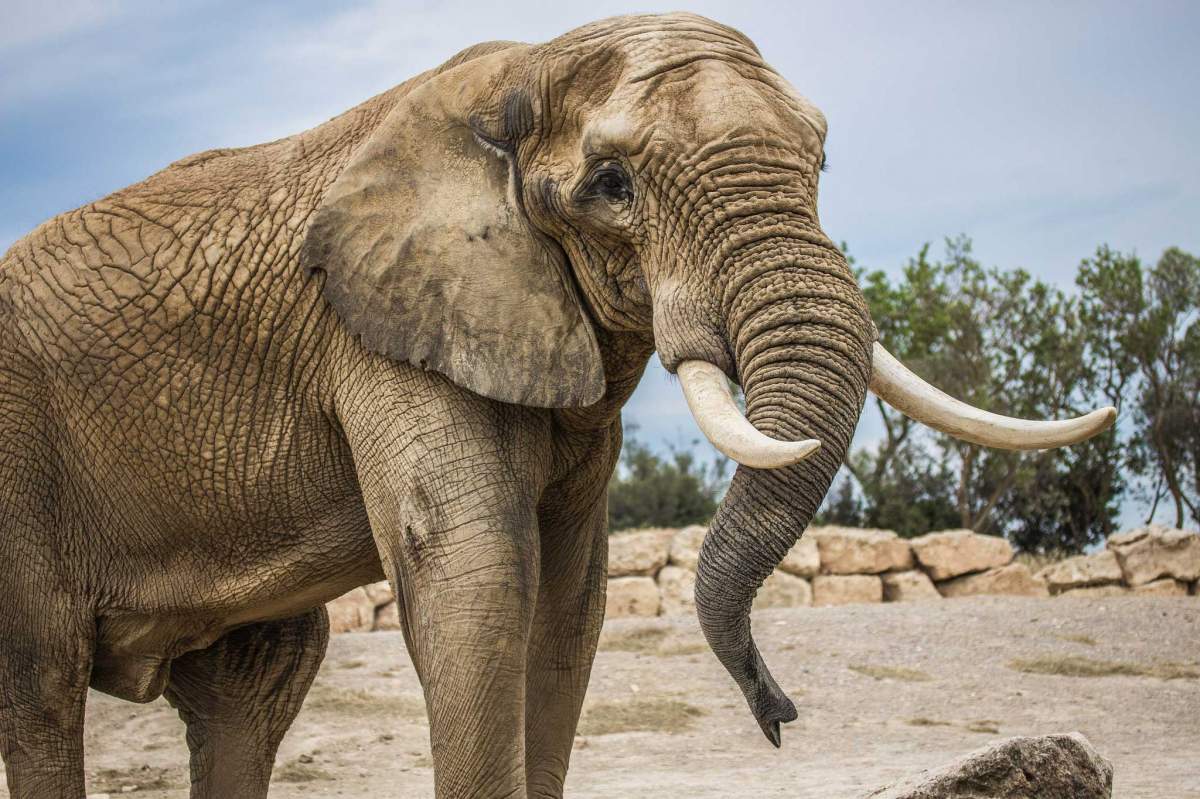 Elephant In The Room

Elephants are peculiar animals. They're the largest land animals on the planet. They may mourn their dead. And they only very rarely get cancer.

But since elephants are so big, they have way more cells than most animals. That means more opportunities for elephant cells to go crazy and become cancerous, you'd think.

But the cancer mortality rate for elephants is less than 5 percent, compared to around 25 percent in people.

Scientists at the University of Utah and at Arizona State studied the elephant genome and found that they have up to 40 extra copies of genes that code for a protein called p53, which has strong cancer-preventing properties.

The p53 protein appears to kill damaged cells before they can become cancerous and divide. The researchers confirmed this when they looked at elephant cells in the lab.

It probably isn't the only reason elephants rarely get cancer, but p53 certainly plays an important role. And in time, this research could pave the way for new drugs that help prevent and fight cancer in humans.