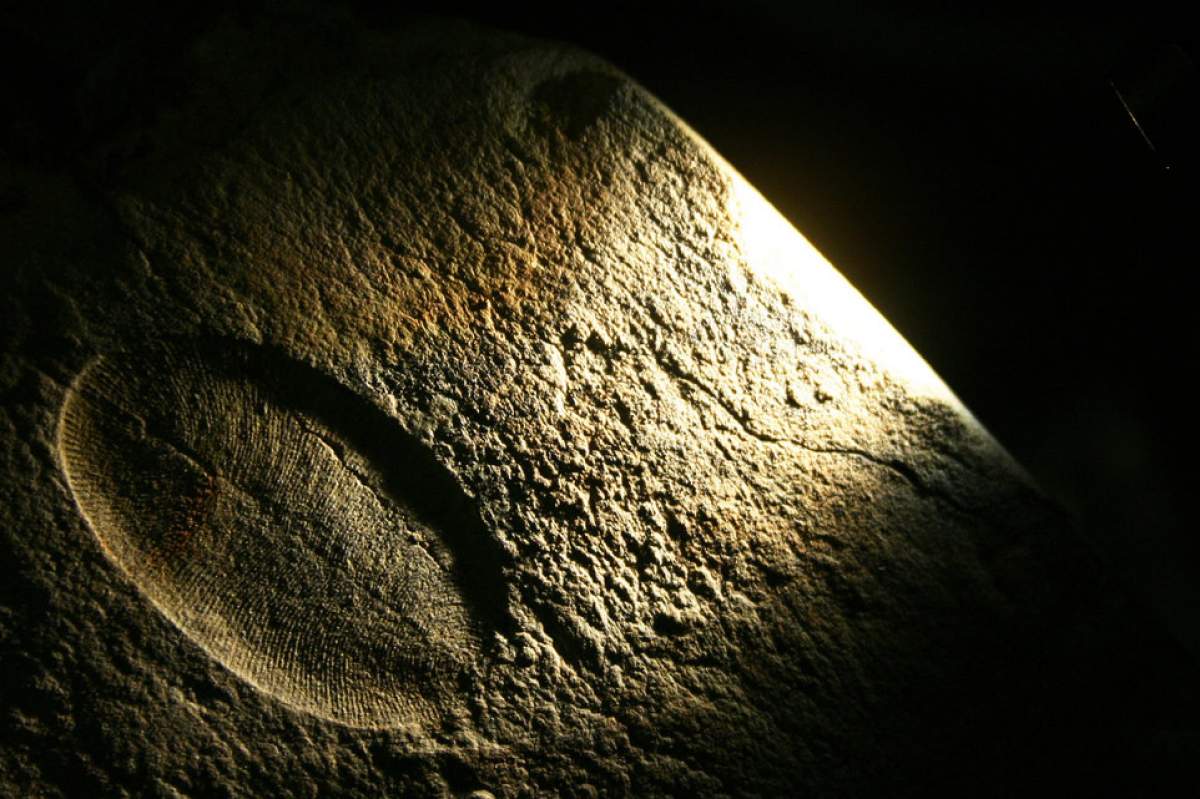 Six hundred million years ago, the Ediacaran fauna was the first group of large, complex, manyâ€‘celled organisms to appear on Earth.Â They were mostly immobile marine life. Most of them died in Earth's first mass extinction which is regularly called by scientists the end-Ediacaran extinction.

A mass extinction can be caused by lots of things. It could be the impact of an asteroid or a comet, or a superâ€‘volcano. Or maybe the whole Earth froze over with glaciers. So far as scientists can tell, none of those things killed the Ediacarans.

About five hundred and forty million years ago, over a period of just a few tens of millions of years, the earliest ancestors of the metazoans, also known as all the major modern animal groups, including humans, appeared. In 2016, a large team of American and Canadian geologists published evidence that it was the appearance of these new animals that caused the extinction of the Ediacarans.

They studied fossils from southern Namibia that date to the period of the extinction and saw that the fossils of Ediacarans were found in some of the same rock layers as the new animals. This shows that the Ediacarans continued to live on into the period when the new animals appeared, and died out gradually while living among them.

The new animals spread rapidly and changed the chemical and biological environment in lots of major ways. This included many new kinds of predators. It appears that the Ediacarans couldn't withstand this onslaught of changes.

As many animals face the same challenges from humans, who are the world's biggest ecosystem engineers today, this study could provide a new lens on how humans interact with other species.