An Ecosystem Disruption Led To Disappearance Of Yellowstone Beaver 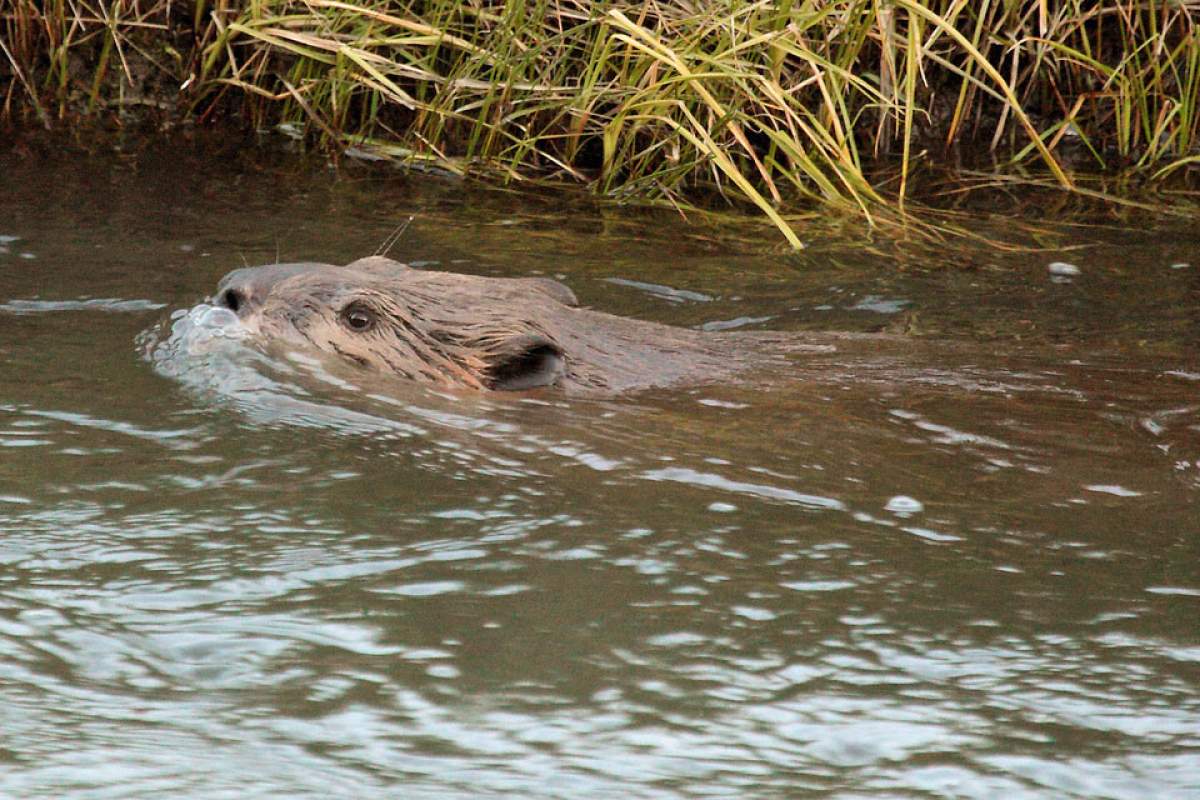 In the late 1990s, wolves were reintroduced to Yellowstone National Park after an absence of seventy-five years. The hope was that allowing wolves to once again roam the park would help cull the elk population, which had increased dramatically while the wolves were gone.

The problem was that elk ate lots of stems of willows, the most important shrub on the banks of the park's streams. And so the park's willow population began to wane, which upset the ecosystem's delicate balance.

But even though the wolves have been doing their job since their reintroduction, there have been fewer elk feasting on willows, the shrubs have not returned as quickly as expected. Because ecologists overlooked another crucial piece of the puzzle: beavers.

Willows best grow near small streams made sluggish by beaver dams. But when the elk took over in the absence of wolves and ate most of the willows, beavers didn't have enough wood left to build dams. And so they gradually disappeared.

Where Are The Beavers?

The banks of beaver ponds that made great habitat for willows faded as well. Without dams, Yellowstone's streams flowed faster, making it more difficult for new willows to take root.

The upshot is that beavers as well as wolves are needed to fully restore the ecosystem. Beaver dams will slow the streams, which in turn will encourage more willow growth, creating habitat for beaver.

The takeaway, ecologists say, is that ecosystems are complex and that removing one component can have unintended consequences that are not easily reversed.