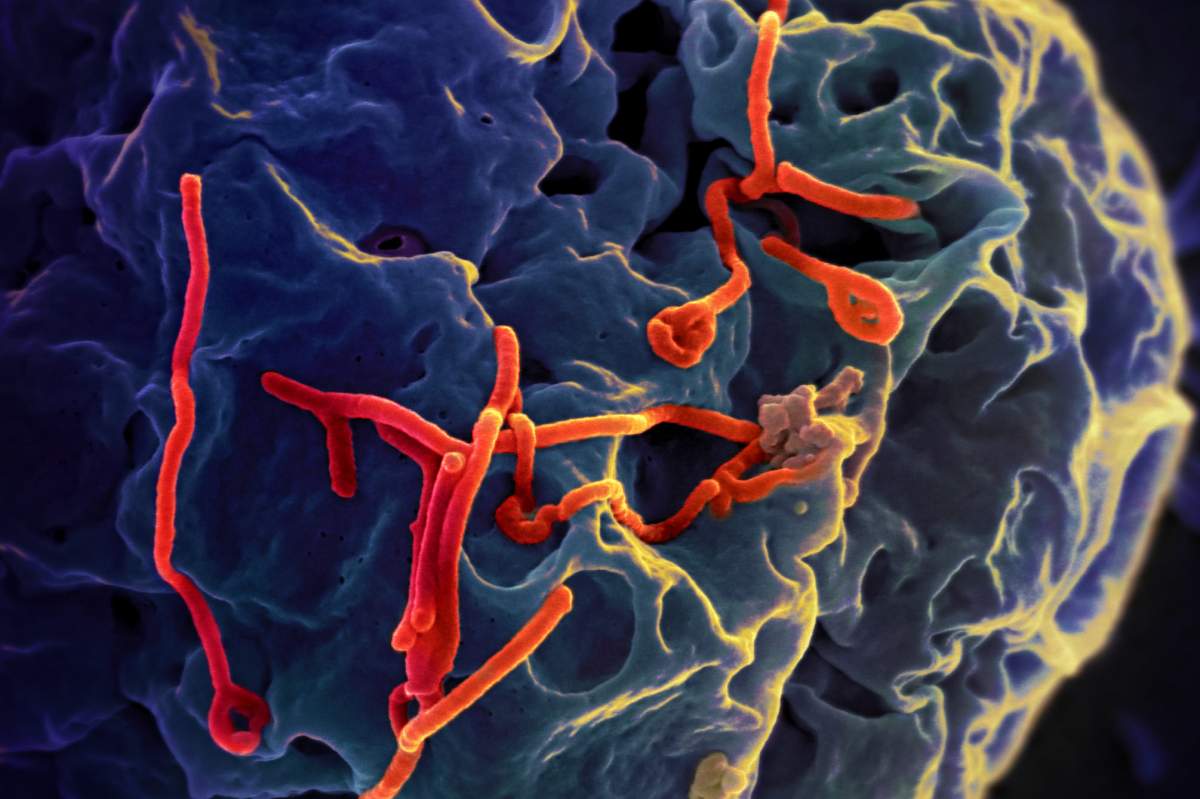 Ebola virus is a hemorrhagic fever named after the Ebola River close to the village where it first appeared. Its most troubling symptoms are internal and external bleeding from areas such as the intestines and gums. It is often fatal, with a survival rate of around 50 percent.

Scientists believe that fruit bats are Ebola's natural hosts. They transmit the virus to other wild animals such as chimpanzees, gorillas, monkeys, forest antelope and porcupines. If a person contacts the body fluids of infected wild animals, usually caught through hunting, they can catch the disease and then spread it to others.

Ebola first appeared in 1976 in two simultaneous outbreaks, one in Sudan, and the other in the Democratic Republic of Congo. The outbreaks were quickly contained in the small villages. The 2014 outbreak involved several West Africa countries. This time it reached cities where there are many people available to spread the disease.

With no licensed Ebola vaccines, early recognition and care is necessary to help people survive and keep them from infecting others. Fortunately, humans are not infectious until they develop symptoms.

The time interval from infection with the virus to onset of symptoms is two to 21 days. People must be kept in quarantine to avoid spreading the virus to others, and health care workers must wear protective garments.

First symptoms are the sudden onset of fever, fatigue, muscle pain, headache and sore throat. This is followed by vomiting, diarrhea and rash. Impaired kidney and liver function follows, and in some cases, both internal and external bleeding. Early supportive care that includes plenty of intravenous fluids improves survival, but Ebola is still deadly.