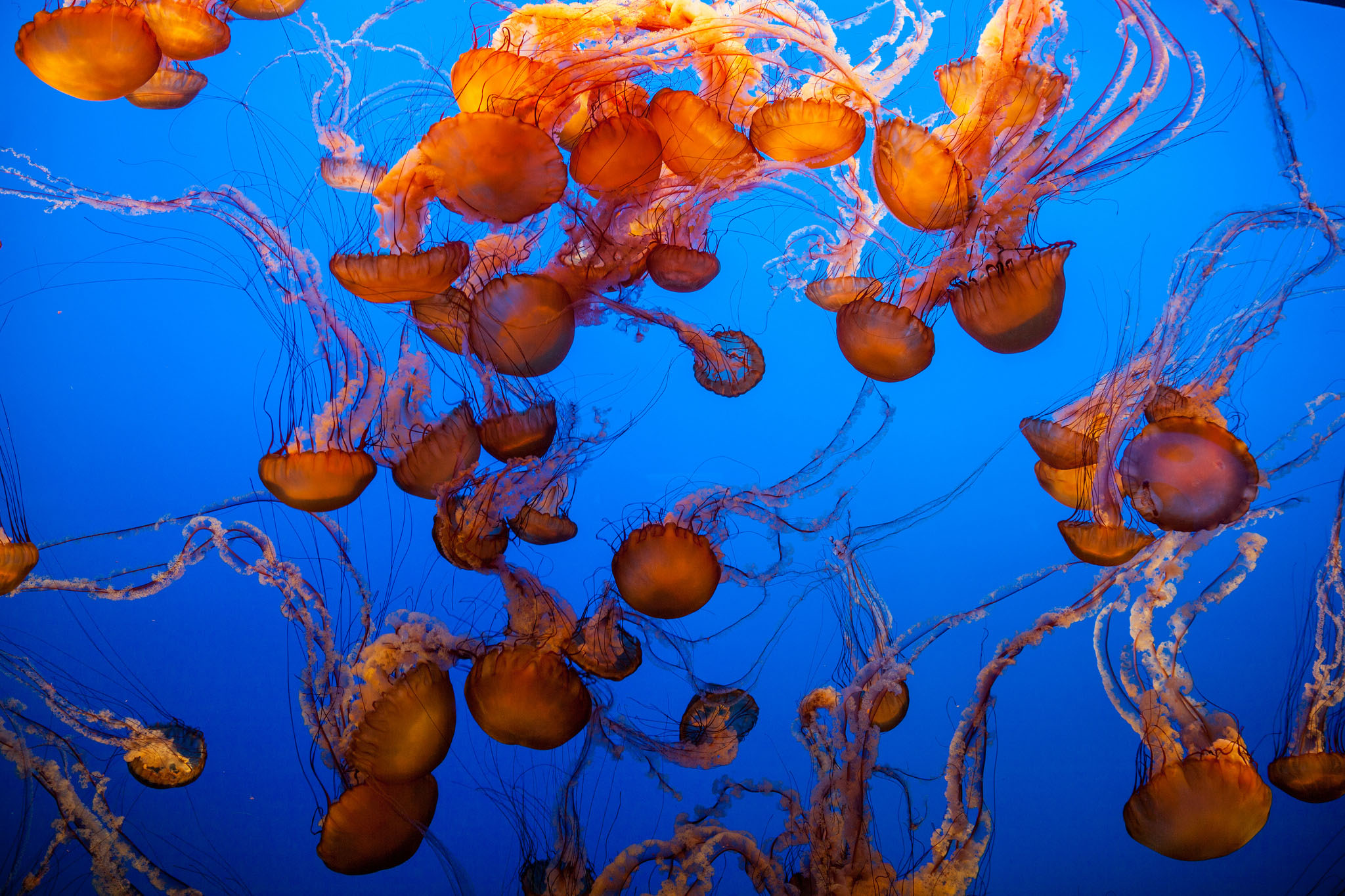 In some parts of the world, like southeast Asia, jellyfish are eaten dried or pickled. Since they are 95% water, they are low in calories and nutritional content.

With such a meagre culinary composition, scientists assumed that nothing hunted jellyfish. Now, new research methods have allowed marine biologists to identify numerous predators that hunt jellyfish for food.

These findings are surprising, since jellyfish don't have much nutrition, are dangerous and rarely seen being hunted by other animals.

But scientists in 2017 filmed just that. They put cameras on the backs of four species of penguins. As it turns out, the penguins actively hunted jellyfish, even when other prey was available.

In some ways this makes sense. Jellyfish would be easy for the penguins to catch, and with no bones or exoskeleton, they would be easy to digest, too. This is one current hypothesis for explaining why penguins--as well as octopuses, sea cucumbers, tuna, leatherback turtles, albatrosses, and ocean sunfish--eat so many of them.

Scientists know this because jellyfish, like all prey, leave a chemical signature in the predators that eat them, which researchers are now studying. Additionally, scientists can find prey's DNA in the feces of its predator. All this has led to new research showing that jellyfish are a popular food source.