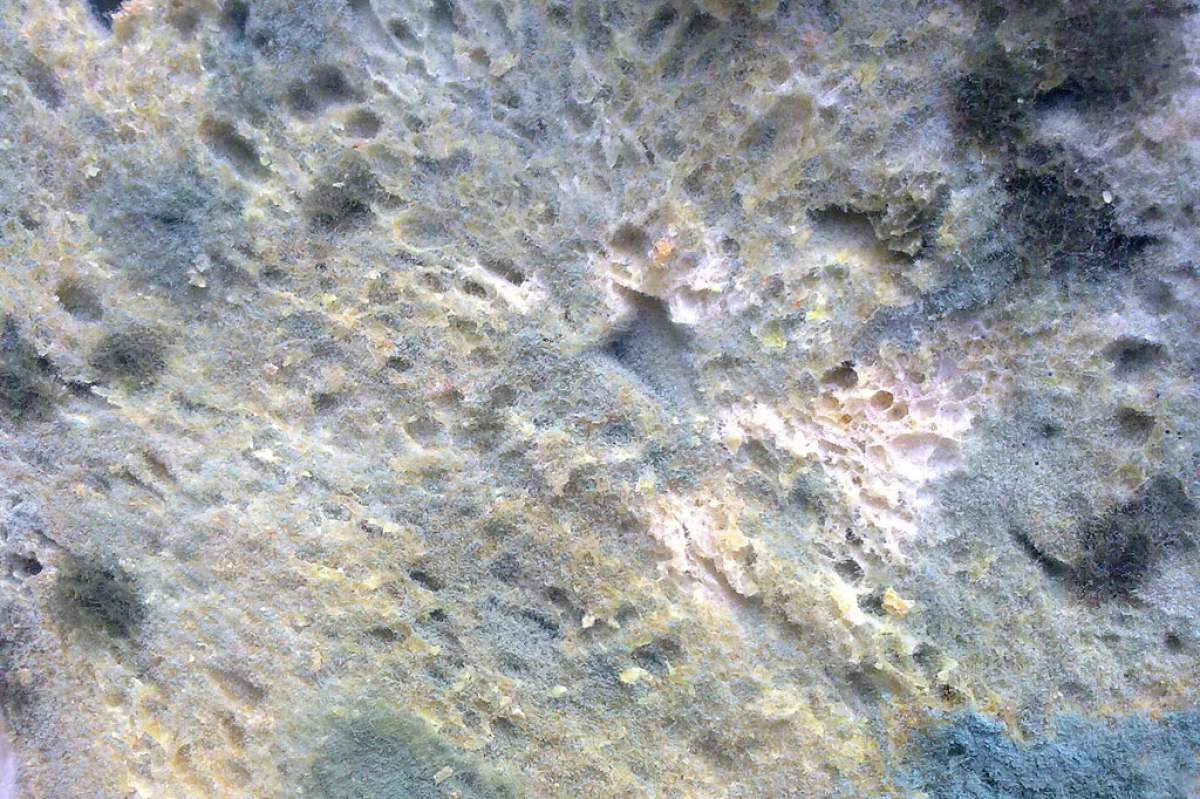 Mold, like what you might find on a neglected piece of bread, is a fungus similar to mushrooms.

Fungi are different from both plants and animals, so biologists classify them as a separate kingdom. They appeared about one and a half billion years ago, and spread to land about five hundred million years ago.

A Not Fun Smell, A Not Fun Taste

When people encounter mold growing on their food, they do need to be careful. Take bread for example.

It's not a good idea to sniff a moldy piece of bread. Molds reproduce by releasing microscopic spores into the air, and inhaling them may cause respiratory problems in some people.

And it's not a situation like with some cheeses where a person can just cut off the moldy part and eat the rest. Mold sends out tiny filaments, called hyphae.

In a soft food, such as bread, the hyphae can spread over a much larger area than the visible moldy spots. So, even if the visible mold is sheared off, it's still there.

Although most bread molds won't make you sick unless a significant amount is ingested, some people have allergic reactions to certain kinds of fungi. The allergic reaction may cause sneezing, coughing, or shortness of breath.

In some people the reaction can be drastic, including a sudden drop in blood pressure, difficulty breathing, and in rare cases, cardiovascular collapse.

Molds can make dangerous substances called mycotoxins under certain environmental conditions, some of which can cause cancer if high levels of toxins are consumed.

Foods that are old enough to be moldy have probably also become inhabited by bacteria, which have their own risks.

Thank you to Estelle Levetin, the University of Tulsa for reviewing this episode!