How To Eat Less When Dining Out 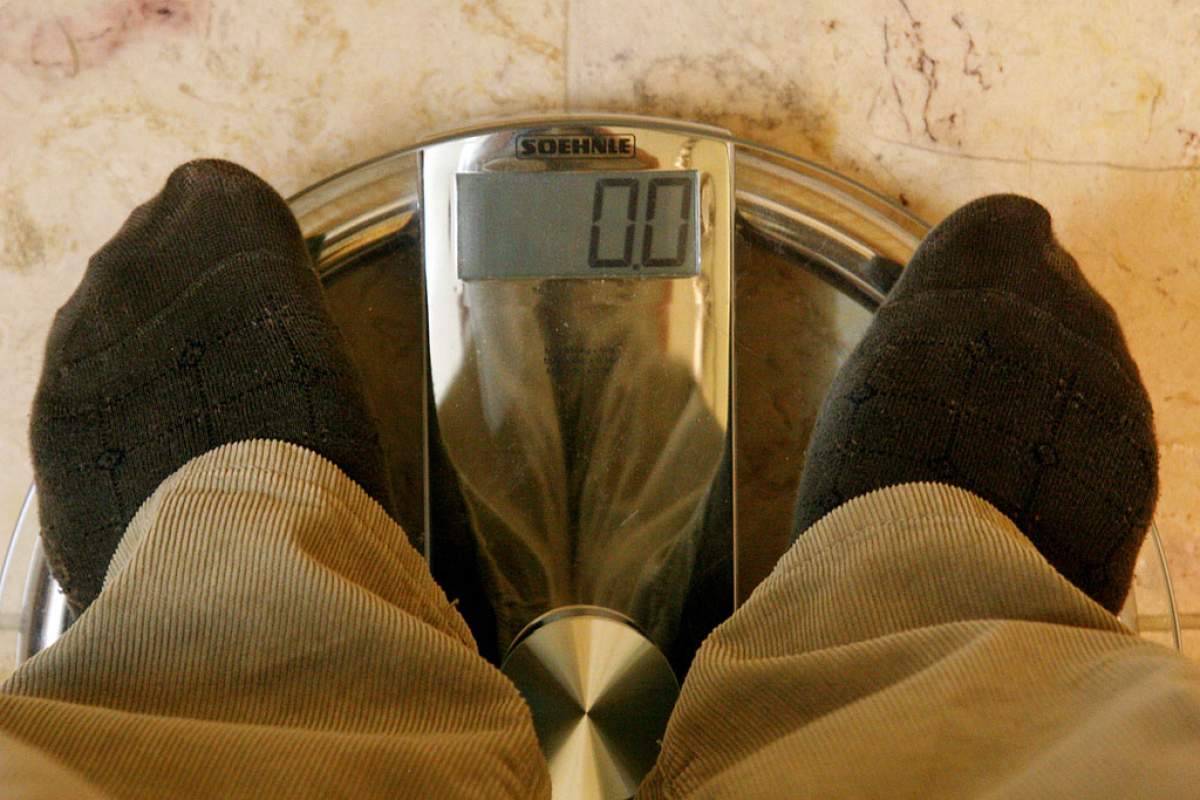 When it comes to losing weight, the trick lies not so much in what you eat but in how much you consume. After all, even if you stick to whole grains, fruits, and vegetables, it's still possible to eat too much, resulting in weight gain.

But according to one study, keeping your weight in check may also depend on where you eat. Specifically, researchers at Cornell found that eating in a restaurant with softer lighting and soothing music is linked to eating less.

Now, you may argue that people drawn to restaurants with a more subdued atmosphere are simply more prone to eat less for a variety of reasons, and that the atmosphere itself has little to do with influencing how much people eat. Maybe so. But the study in question suggests otherwise.

The researchers studied people eating at a Hardees fast food restaurant. Except this was no typical Hardees. While part of the dining area was the same as every other Hardees, the researchers re-designed another section to feature softer lighting and music. They found that people eating in the modified dining area consumed less than those in the regular area, even though both groups ordered roughly the same amount of food.

So what does this mean? Since fast food joints are generally believed to contribute to widespread obesity, changing the ambiance of Hardees, McDonalds, Burger King, and other fast food franchises to feature dimmer lighting and softer music could help people eat less, and lose more.