No Easier Path to Smoking Cessation 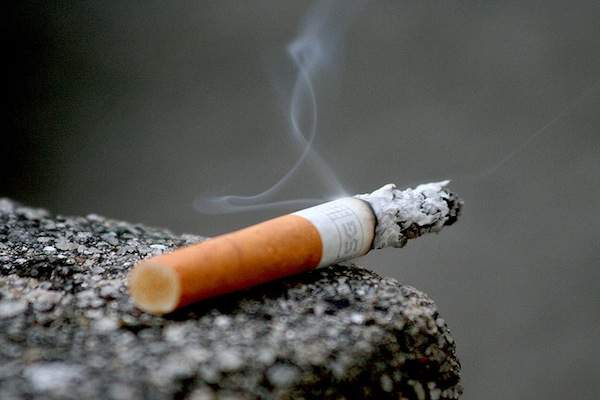 Maybe 2012 will be the big year the year you finally dump cigarettes for good.

Just think of all the money you'll save, all the youthful vim and vigor you'll recover, all the years you'll add to your life.Â Plus, with so much effort going into government-sponsored stop-smoking initiatives and so many gums, patches and inhalers available over the counter, kicking the habit has never been easier.

Well, actually, that last bit about the gums and patches might not be right after all.

According to a survey of more than 700 quitters conducted by researchers from Harvard School of Public Health and University of Massachusetts Boston, roughly a third of respondents relapsed.

This is hardly surprising since, as everyone knows, overcoming nicotine addiction is extremely difficult.Â What is surprising, however, is that respondents who made use of nicotine replacement therapies (NRTs) like Nicorette or Nicoderm were no more successful on average than those who quit cold turkey.

In other words, you may be just as well off on your own. You may even be better off considering the sticker price of many of these pharmaceutical regimens.

We would do well to keep a couple of things in mind here. First, this is just one study. Future efforts may yield different results.

Second (and most importantly), when attempting personal changes as ambitious and consequential as quitting smoking, it's important to get as much information and help as possible. Go online and do some research. Talk to friends who've left cigarettes in the dust long ago. Talk to your doctor.