It's Easier To Lie In A Foreign Language 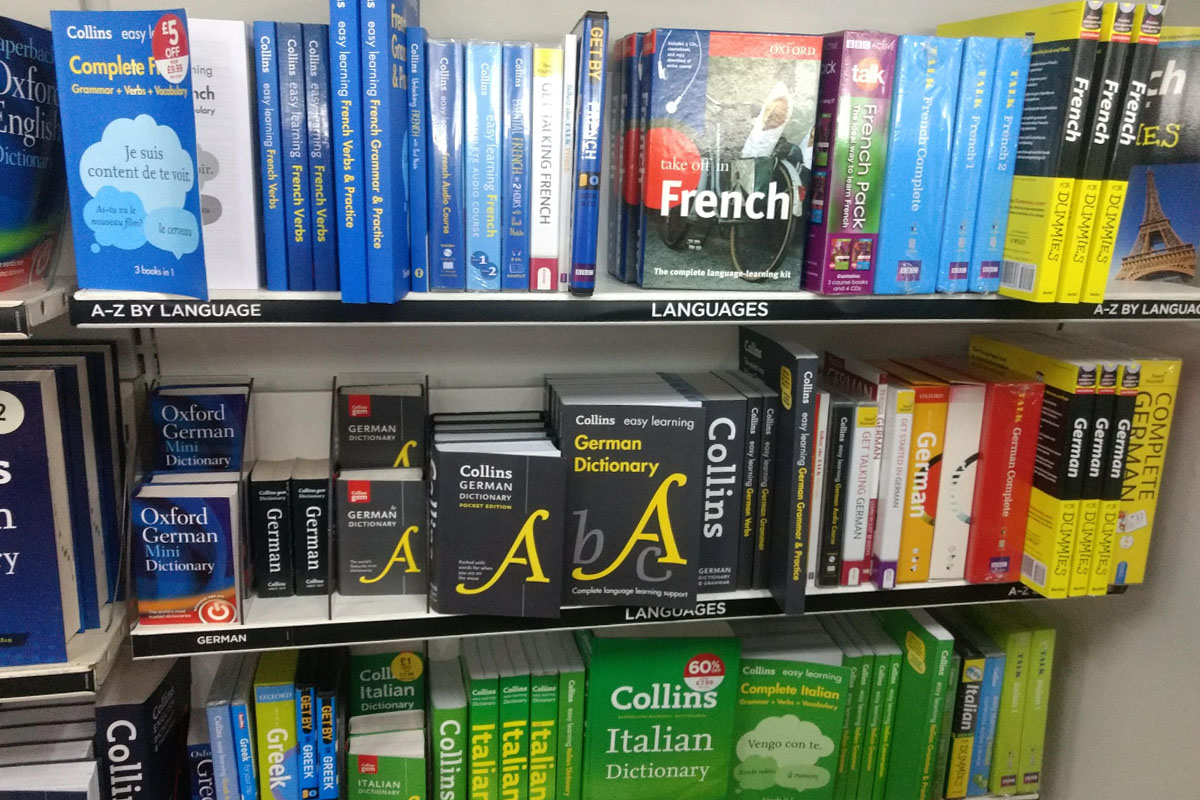 To see which hypothesis won out, psychologists had participants lie or tell the truth while answering questions. They found that participants generally took longer to lie than to tell the truth, but that the time difference shrank when the participant was speaking in a foreign language.

Lying should have taken even longer because it makes the brain work even harder, but the emotional distance that speaking in a foreign language creates canceled out some or all of that extra cognitive load.