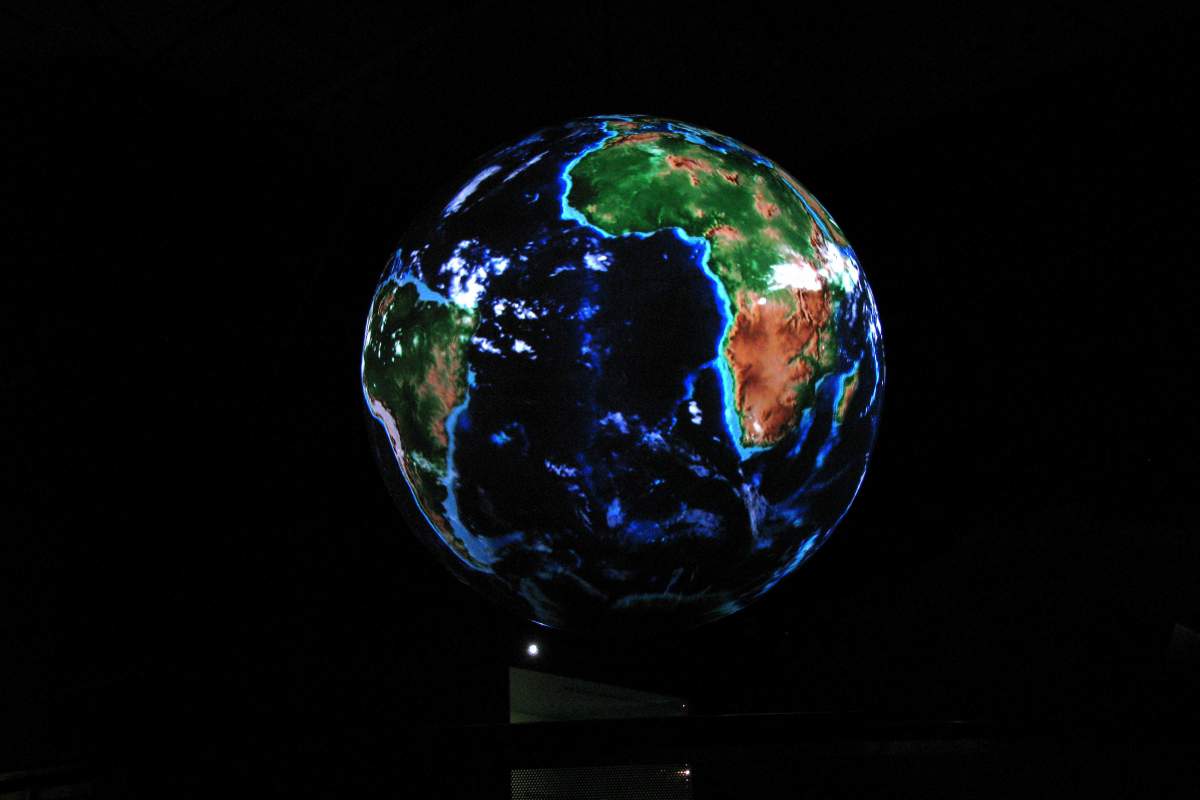 Tonight, Nov. 8, an asteroid the size of an aircraft carrier, asteroid 2005 YU55, will pass close by the Earth. OK, it will miss Earth by at least 201,700 miles, but in astronomical terms that distance is not great. The moon is further away from us than that.

Near-Earth objects such as asteroids and comets tend to cause anxiety among us Earthlings. We think of our big, blue marble floating out there in space, vulnerable to the millions of asteroids that orbit the sun – not to mention the comets.

Should We Be Worried?

Dangerous asteroids or comets have hit the Earth in the past. It is believed that an object from space crashed into the Earth and contributed to the extinction of the dinosaurs (and forming the Chicxulub crater - now underneath the Yucatán Peninsula). But this event was 65 million years ago, should we be worried about asteroid 2005 YU55?

Astronomers say we have nothing to worry about. They have known about YU55 for quite some time and have calculated its trajectory within just one kilometer. NASA‘s Near-Earth Object Observations Program can now plot the trajectories of near-Earth objects very accurately and even predict future close encounters (asteroid 2001 WN5 is predicted to come within 143,000 miles of Earth in 2028).

The asteroid will not hit Earth, but will its proximity affect Earth in any negative ways? Scientists also answer "no" to this question. They say that the mass of the asteroid is not enough to affect tidal patterns or cause earthquakes.

An Opportunity For Research

While YU55 does not pose any risk, it could reward scientists. Astronomers plan to use this opportunity to study the asteroid‘s surface and orbit. The more we understand about near-Earth objects the better we may be able to track them in the future.

And we might need to know about approaching asteroids far in advance if we hope to divert any dangerous ones. As Mike Wall of Space.com explains in this article, if we knew about a threat, we could send some kind of probe to alter the asteroid‘s orbit by pulling on the asteroid with the probe‘s gravity.

After all, scientists have told us that we should expect a large asteroid impact every 100 million years or so. In 35 million more years, we may need to pull a dangerous asteroid away from Earth – this is, if we‘re still around to need to pull an asteroid away!

Want To See The Asteroid?

YU55 will not be easy to see without a decent telescope and the ability to use sky charts. Your best bet will be to view images captured by NASA's Jet Propulsion Laboratory. If you want to try to see YU55 on your own, you can find some sky-watching tips here.

What Is The Chance Of An Asteroid Hitting Earth? (Scientific American)