Was Earth Ever a Snowball? 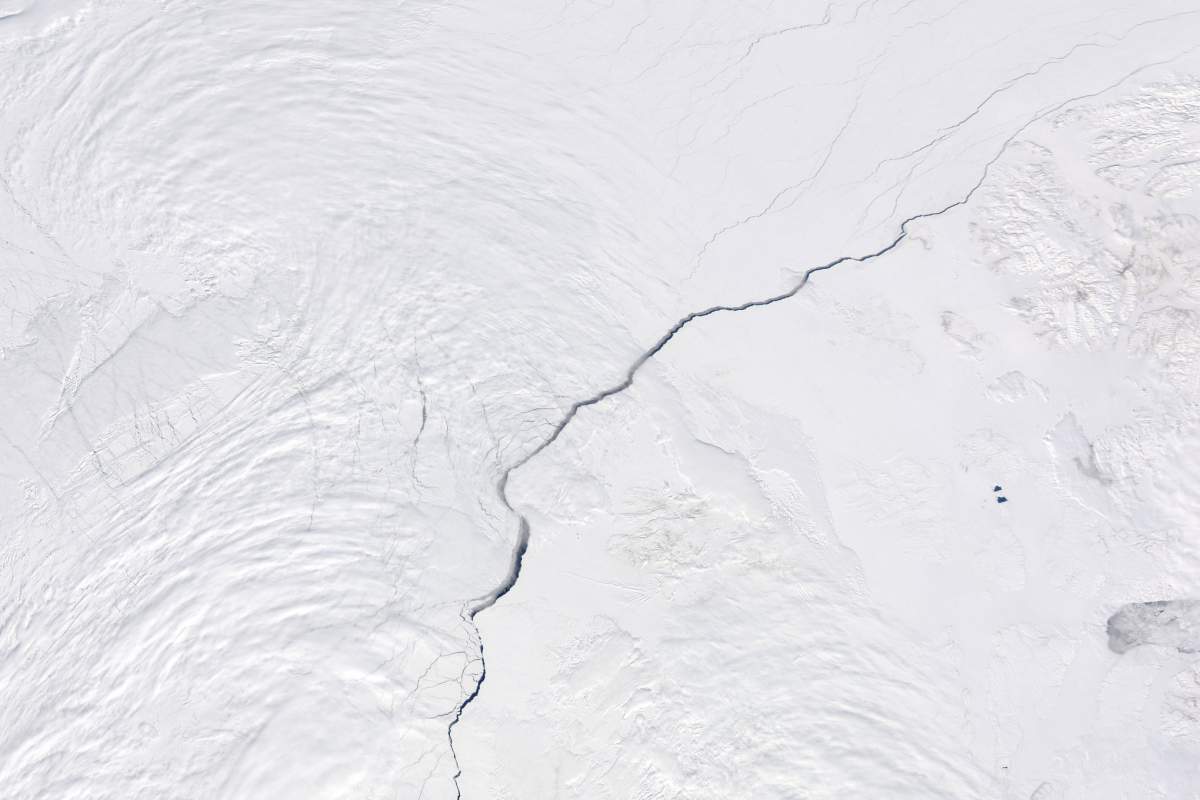 InÂ Star Wars, the rebels build a base on an inhospitable planet called Hoth, whose entire surface is glaciated.Â It sounds like science fiction, but there is a habitableÂ planet covered by glaciers. Take Earth for example.

In the 1960s, geologist Brian Harland found the first evidence that our home planet has experienced episodes of extreme glaciation, with the continents covered by ice sheets all the way to the equator. By the '90s, the idea won wide support. It happened several times between 720Â and 635Â million years ago--a period geologists named the Cryogenian.

Back then, complex life was just getting started on Earth.

Geologists have evidence that the continents were glaciated, but there's more controversy about the oceans. Some think that they were entirely covered with a thick layer of ice, but not all the evidence fits. If the entire ocean was cut off from sunlight by ice, there should have been a mass extinction event, but the geological evidence doesn't show it.

PerhapsÂ the snowball was slushy.

Scientists have explored this issue with computer climate models. In 2014, a team of NASA scientists reported a model that predicted that there was open ocean near the equator during the Cryogenian. Earth may have completely frozen over during an earlier Snowball Earth episode more than two billion years ago.