Has The Earth Ever Been Hit By Space Rocks? 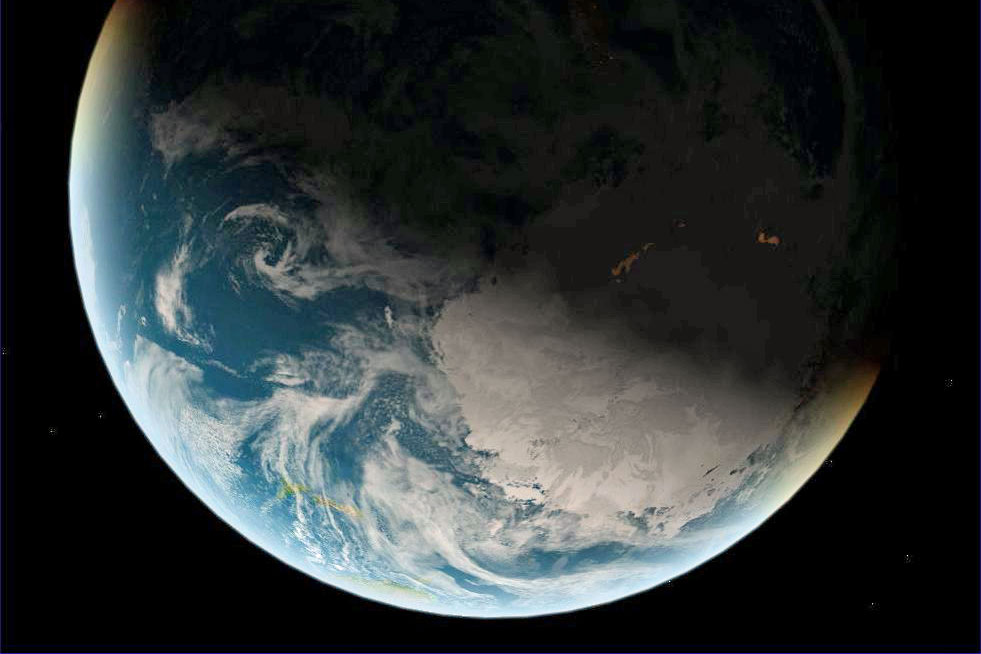 For billions of years, the Earth's only natural satellite has been bombarded with asteroids. The moon is obviously pockmarked with craters. But what about the Earth? Surely, it's been the target of space rocks in the past.

Earth craters are not as obvious as those on the moon because the Earth is geologically and biologically active. Most old craters have been worn away by erosion or covered over by volcanic activity. Those that still exist are often blanketed with plant growth such as forests and are hidden from view.

Only about one hundred thirty impact craters have been identified on Earth. So, the possibility that scientists discovered a sixty two mile wide, three-billion-year-old crater in Greenland created great interest and some doubts.

The problem was, the Greenland crater is so old and eroded that there is no bowl shape structure left. To prove their case, scientists had to dig deep to find evidence of an ancient impact.

When an asteroid hits a planet, it not only makes a depression in the ground, it leaves behind a much deeper footprint. The impact crushes and heats the rock beneath the surface and sends shock waves deep into the crust.

In order to exclude other geologic causes for the Greenland structure, scientists identified the telltale marks of an impact, including cleavage and feather like fractures, deformation of the rock, and the presence of suevites. This rare rock type forms when a cloud of pulverized debris rains back down into the crater. The hot shattered pieces meld together to form a distinctive glassy matrix.

In the case of the Greenland crater, that footprint traveled twelve miles down, deeper than any crater previously found. The crater is the oldest yet discovered on Earth.