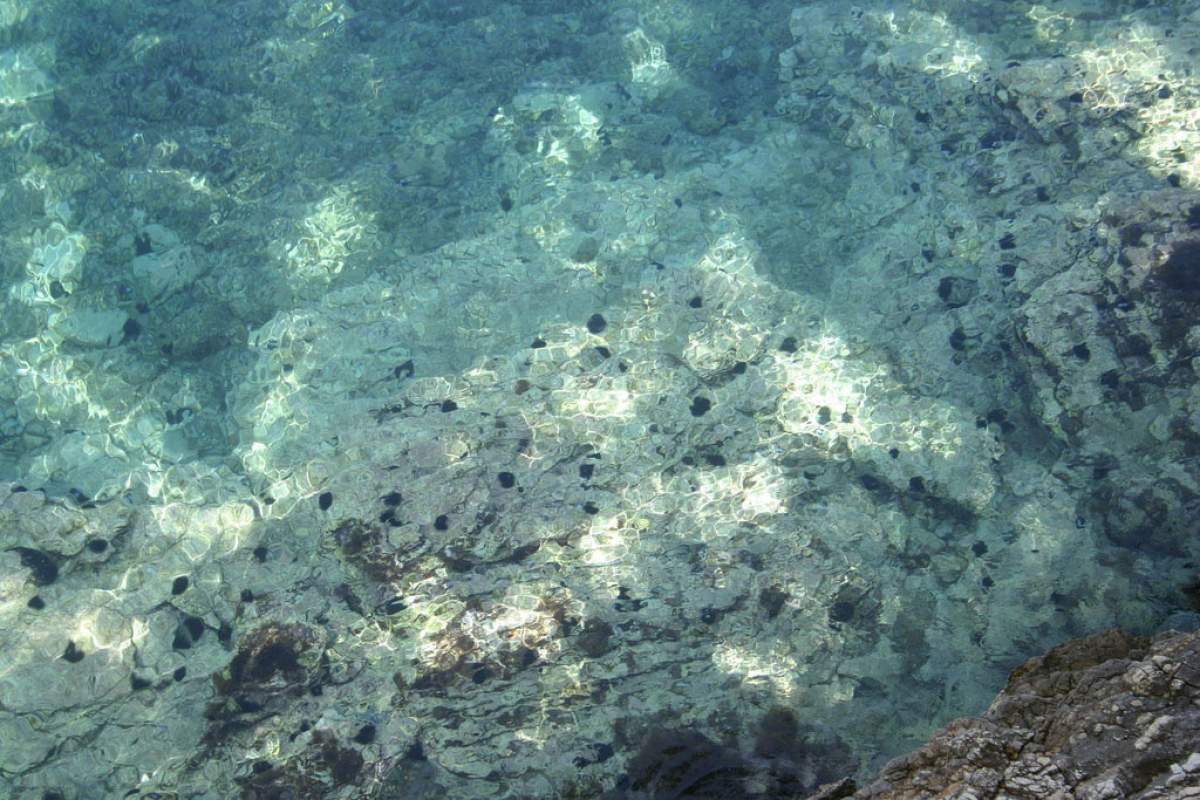 In 2017, a team of Chinese and European paleontologists reported their discovery of new fossils from the Cambrian period. What they found is at approximately 540,000,000 years old. And these fossils may be of humanity's distant ancestors.

The animal is called Saccorhytus coronarius. It was an ellipsoid shaped bag, with a big mouth, and was only about a millimeter long. Its body had two sides that were mirror images of one another, just like us.

The researchers think it lived on the seabed. It was one of many new forms of life that arose during the Cambrian.

While this animal sounds very different than humans, paleontologists identified this as an ancestor because of its physical traits.

Human beings, along with all animals that have backbones, and some other animals such as starfish, sea cucumbers, and some worms are part of a large group of animals called deuterostomes. All deuterostomes have gill slits, although in some cases, as in humans, they appear only during embryonic development. Saccorhytus has a series of small openings along its sides that paleontologists interpret as gill slits.

These animals are distant ancestors of fishes, i.e. many different fish species, including those that evolved the ability to live on land. Then, from those fish evolved all land animals with backbones, including humans.

Thank you to Andrew H. Knoll of Harvard University for reviewing this episode!