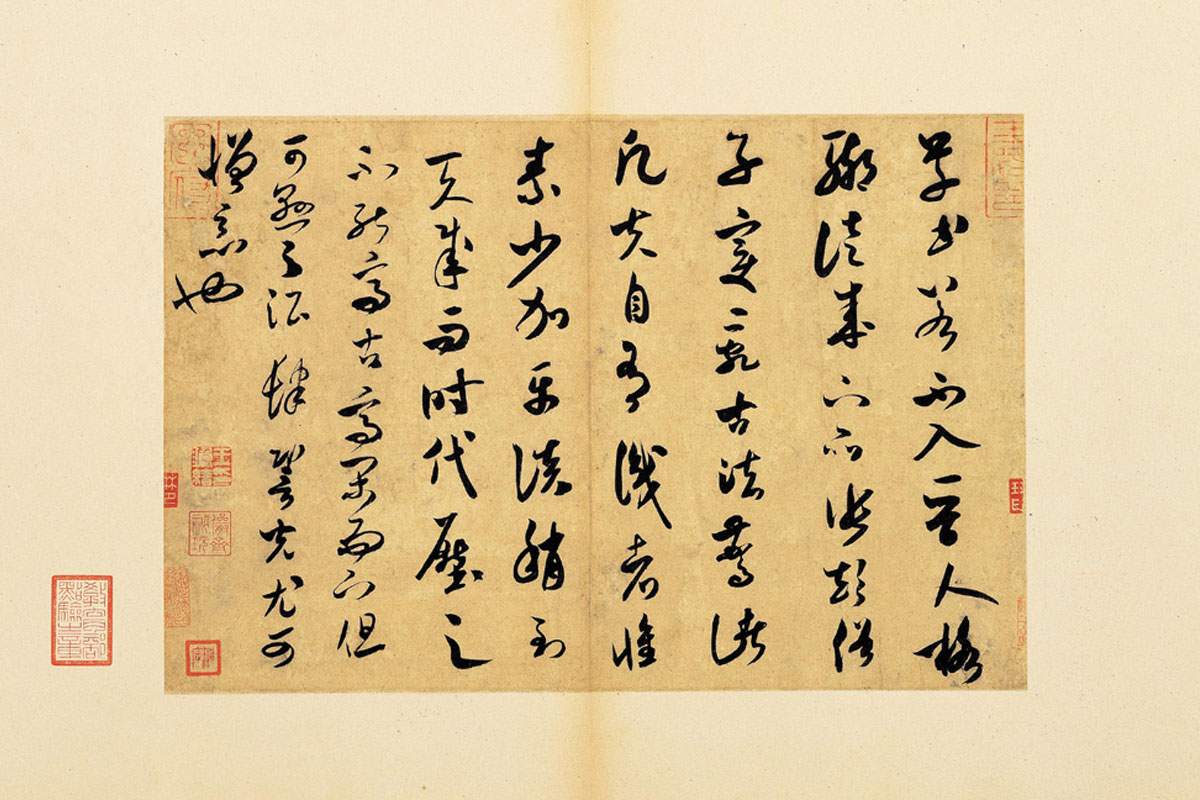 Dyslexia is a learning disorder. The reader has difficulty linking a language's proper speech sounds to letters and words. The brain struggles to learn how to automatically connect a word's pronunciation with what it looks like on the page.

While scientists are still researching dyslexia's exact causes, the consensus is that a dyslexic brain has trouble combining visual and sensory information. Consider the process that our brain has to go through to read. It needs to break down the visual word into its individual letters, convert those letters to sounds, and then blend the sounds to create the whole spoken word. This process of breaking down and blending can take a long time for someone with dyslexia.

But if you're dyslexic reading English, you might not have that trouble with Chinese. That's because while English uses an alphabet, in which each letter represents one sound, and each word is written with one or more letters, Chinese uses a logographic writing system. In these systems, each symbol, or character, represents an entire word. In order to know how a Chinese character is pronounced and what it means, you have to memorize the image of that character.

What effect does this have on dyslexia? In English, dyslexic children often struggle with the phonics approach to reading, whereas their ability to read logographically may well be unimpaired. Since logographic Chinese requires its readers to know the whole word at once, the difficulties for a dyslexic English speaker might not be as severe if they try to read in Chinese.

Recent research done by neuroscientists in China gives a somewhat inconclusive answer. It shows that dyslexic children also have trouble reading Chinese characters, but in a way that is neurologically distinct from the problems children have reading English. In short, dyslexic readers of English show reduced activity in one brain region, while dyslexic readers of Chinese showed reduced functioning in another.

This research helps explain in finer detail what is really happening inside the minds of dyslexic children, but also highlights the many questions that remain to be answered.