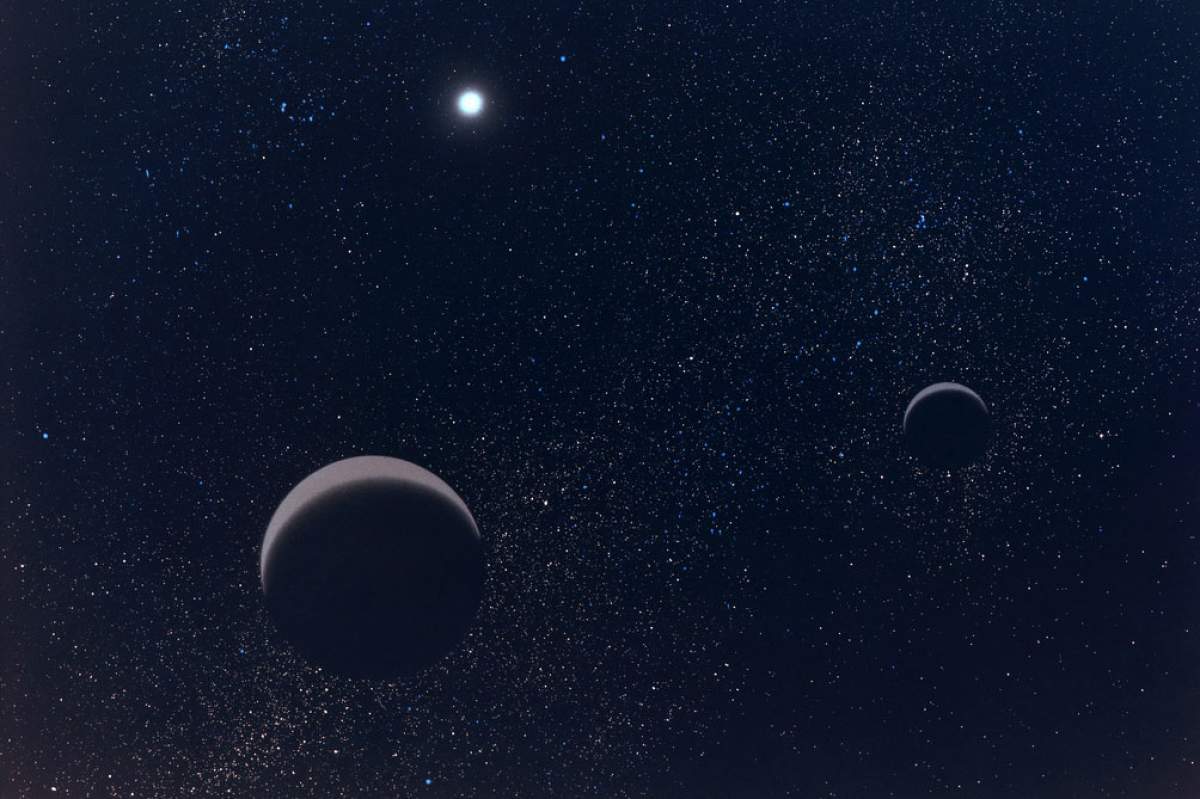 Disappointed that Pluto was demoted from a planet to a dwarf planet? You shouldn't be: Astronomers devised the dwarf planet category so that they could tell a better story of what our solar system is actually like.

What is a dwarf planet?

A dwarf planet has enough mass for its gravitational pull to crush down any lumpiness, forcing it into a roughly spherical shape. But it doesn't have enough mass for its gravity to clear the space around its orbit of other objects. Pluto is spherical, but has only one sixth the mass of Earth's moon, which isn't enough to clear away other objects. It orbits inside a swarm of smaller icy bodies called the Kuiper belt, and that's why it's a dwarf planet.

Why did astronomers create a new category?

In 2005, a team of American astronomers discovered Eris, an object about the same size as Pluto traveling in an elongated orbit carrying it twice as far from the sun. Pluto and Eris were quite different from the eight major planets, so astronomers devised the dwarf planet category instead of naming Eris the tenth planet. By 2014, fourteen other objects more than 500 miles in diameter were known to orbit in the Kuiper belt and beyond. There might be dozens more.

Dwarf planets aren't just boring balls of ice and rock. The light they reflect tells us they have water ice, other exotic ices and organic substances. Although nothing could live on their frigid surfaces, there might be bodies of liquid water underneath harboring life.