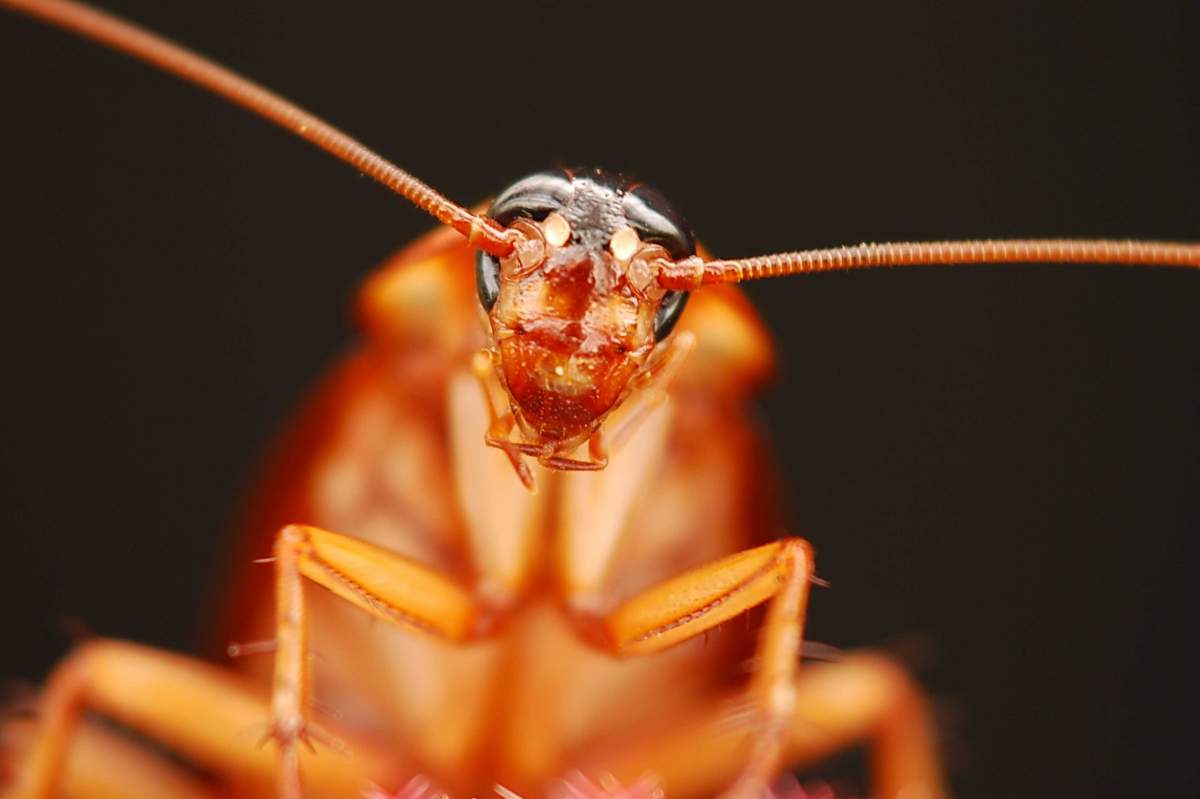 Scientists have found a way to drive a cockroach the way you might drive a car. They put electrodes in its brain, and by stimulating it in the right places they can determine whether it walks fast or slow, goes straight, or turns left or right.

But why would want to drive a cockroach? Neuroscientists want to know how brains control movement. The scientists are studying a part of the cockroach's brain called the central complex.

Scientists stimulate different parts of the central complex to map out how those parts control different kinds of movement. But how does the brain work out all the complicated details of how to move the cockroach's legs?

The central complex sends its commands to clusters of nerve cells, called ganglia, in the cockroach's nerve cord, and the ganglia work out the details of the movement. Although the details are different, our brains use a similar scheme.

This is worthwhile because it could help scientists figure out how to make walking robots, or help people with motor control problems such as paralysis or Parkinson's disease.

"The App that Lets You Remote Control a Cockroach: But Is It Ethical?" (Daily Mail)