Drink Tea To Ward Off Cancer? 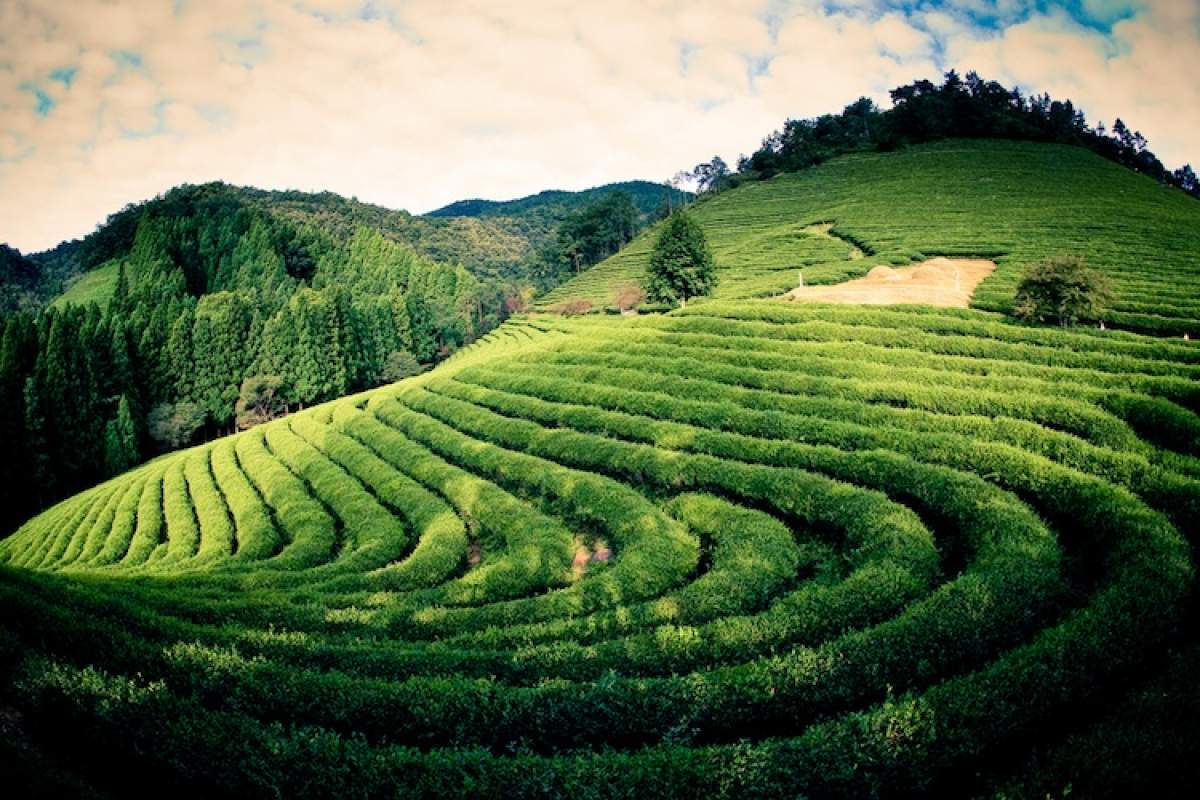 Dear A Moment Of Science,Â Can you settle a debate between my friend and me? She says that green tea has some magic property that fights cancer. I say this is bogus. What's the scoop?

Well, it's not magic, but it can help in the fight against cancer. Studies have shown that people who drink green tea develop fewer cancerous tumors, and animal studies also support this idea. Some researchers at Purdue University have a guess why.

Green tea contains a powerful antioxidant called EGCg, whose full name is just too darn long to write out. But this chemical seems to counteract an enzyme called quinol-oxidase. That's an enzyme cancer cells need in order to reproduce. When they can't reproduce, cancerous cells die off instead of becoming dangerous.

Green tea isn't the only beverage that contains EGCg; black tea has it as well, just not as much of it. Again, there's no magic pill for avoiding cancer. Drinking green tea may be a good counter-measure, but bear in mind that it takes a lot to get the possible benefit. And of course there is the old stand-by good-health stuff: diet and exercise.