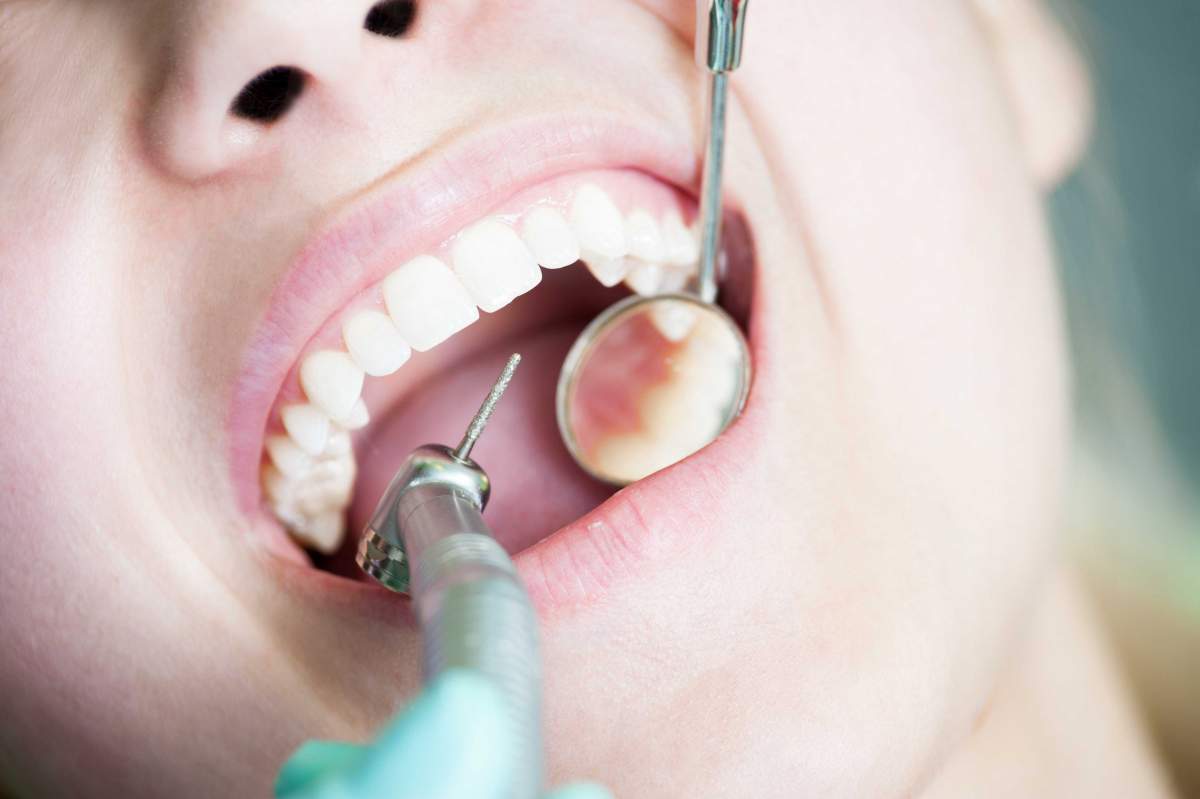 You know the drill: You go to the dentist for your annual checkup, and lo and behold, you've got tooth decay. So you reluctantly schedule another appointment to have those troublesome spots drilled out and patched up.

According to researchers at the University of Sydney, in Australia, it doesn't have to be that way. At least not when it comes to undergoing the dental drill. Instead, they advocate an approach that involves dealing with early tooth decay before it gets to the point of requiring a filling.

The approach is based on years of research showing that tooth decay typically happens very slowly. It can take early decay up to eight years to move from a tooth's outer layer to its inner layer. So instead of drilling right away, the researchers say, there's a better way.

This approach has been tested for the past seven years in Australia and has been found to reduce the need for fillings by up to 50 percent.

So if, like most people, you cringe at the thought of having your teeth drilled, you might consider asking your dentist about this drill‑less strategy.