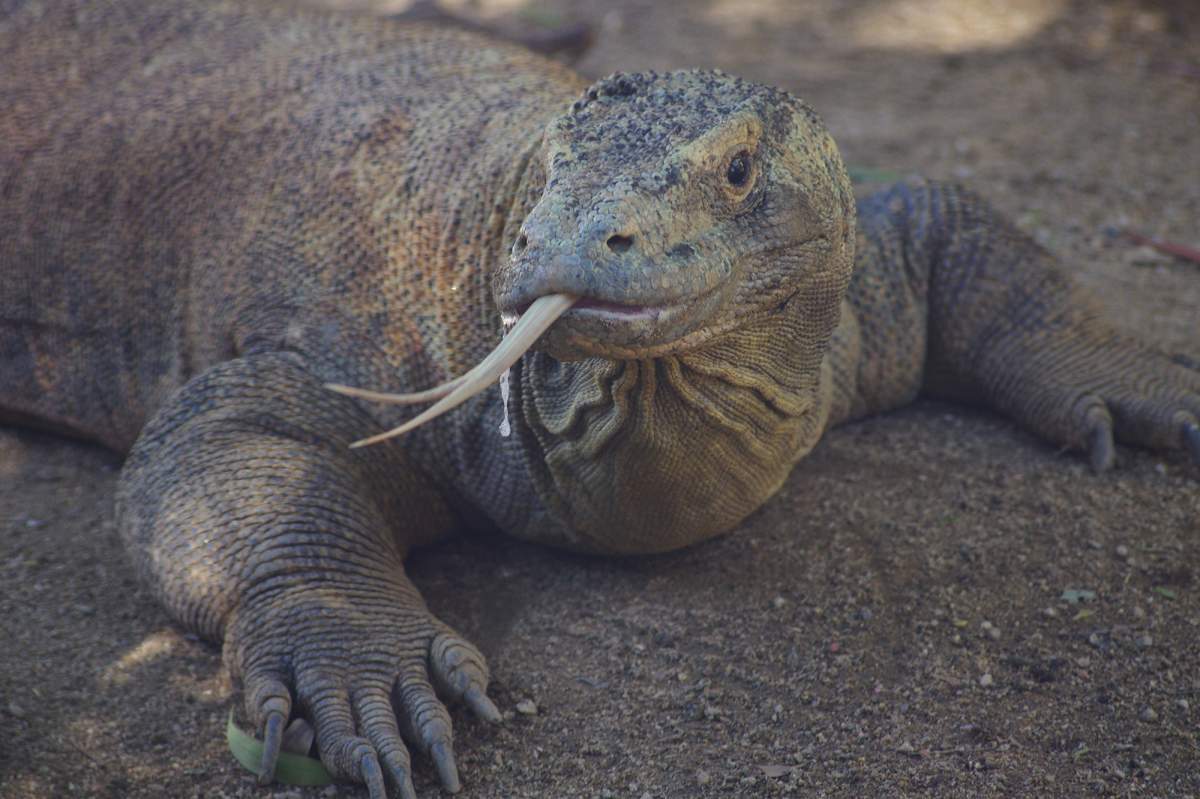 There are stories and myths about dragons from everywhere-from Europe to China to Australia to the Americas. Couldnâ€˜t there be some reality behind the myth? Could dinosaurs have inspired these stories?

In a book published in 2000, research scholar Adrienne Mayor argued that since the bones of giant prehistoric animals were abundant in the lands of the Greeks and Romans, ancient fossil finds might have inspired some of their stories of monsters, giants and dragons. We also know that in the 4thÂ century BC, a Chinese scholar identified dinosaur bones as those of a dragon.

But dragon myths might also have been inspired by modern animals. The Nile crocodile, which is native to subâ€‘Saharan Africa, can grow to 18Â feet in length. It sometimes walks like a dragon, with its trunk raised off the ground. If this animal reached Italy or Greece in ancient times, it might have inspired western dragon myths.

Sailors returning from Indonesia with stories about dragons were inspired by the Komodo dragon, a type of monitor lizard that can reach 10Â feet in length. Another type of large monitor lizard might have inspired dragon stories among Australian aboriginals.

"Where Did Dragons Come From?" (Smithsonian Magazine)

"An Instinct for Dragons" (Routledge)

"The First Fossil Hunters, Dinosaurs, Mammoths, and Myth in Greek and Roman Times"Â (PrincetonÂ UP)