Dragonflies And The Predicting Brain 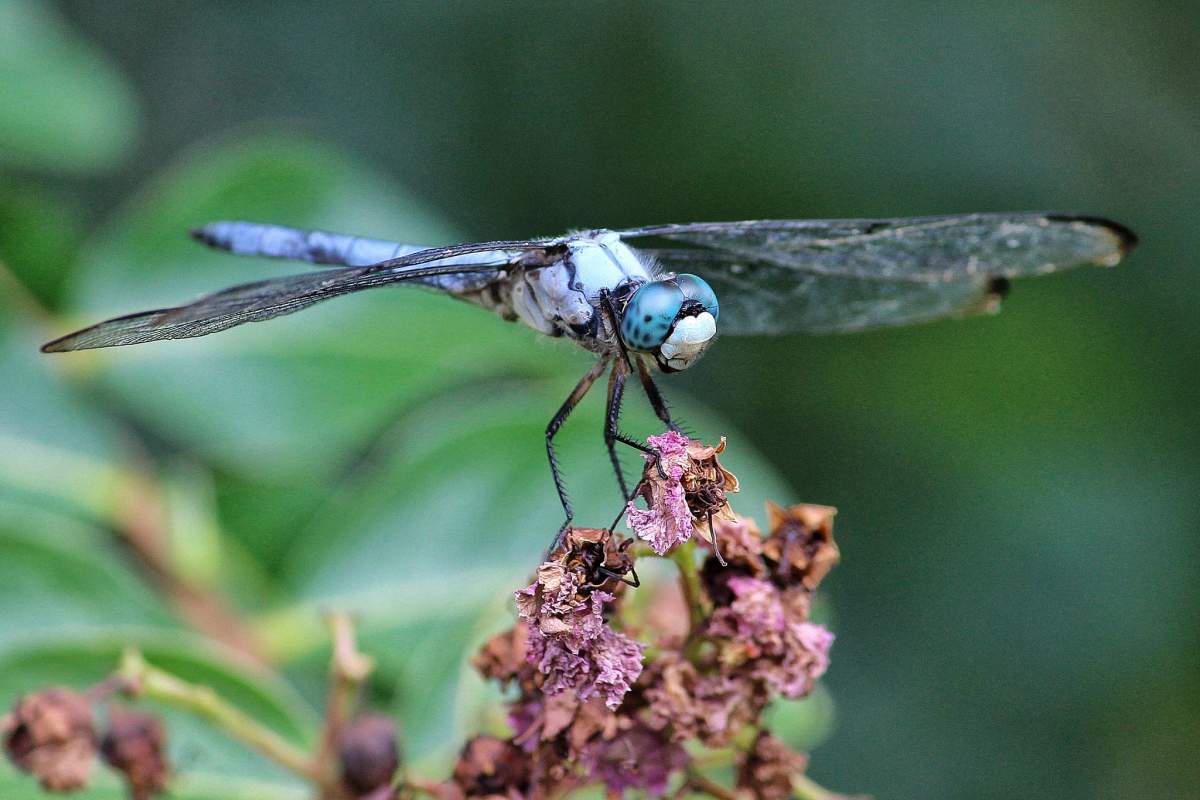 Dragonflies are amazing fighter pilots!Â Â When an insectÂ flies past, they zoom into action, snatching the prey out of midair, and devour it.

Intercepting an insect in midair is hard, but dragonflies succeed 95Â percent of the time. By comparison, a solitary lion's attempts to catch prey succeed only a about a quarter of the time.

Dragonflies have quick reflexes and a good eye; but research conducted by scientists at the Howard Hughes Medical Institute found that their hunting skills involve something more.

The scientists made high-speed videos of dragonflies as they exercised their hunting skills in the lab. They found that as the animals approached their prey from below, they turned their heads to keep the prey fixed in their visual field. They corrected for the movements of their body, and the prey's trajectory, with almost zero delay.

It takes more than five milliseconds for insect muscles to even begin to contract. For the dragonfly to respond with zero delay, it would need to be able to predict in advance what head movement was needed!

Dragonflies don't know trigonometry, but the research shows that their brains are organized to perform the necessaryÂ computations. Your brain is too. The human brain can predict the consequences of your movements in the same way. The dragonfly findings show that this ability is widespread, and that all brains might be predicting machines.