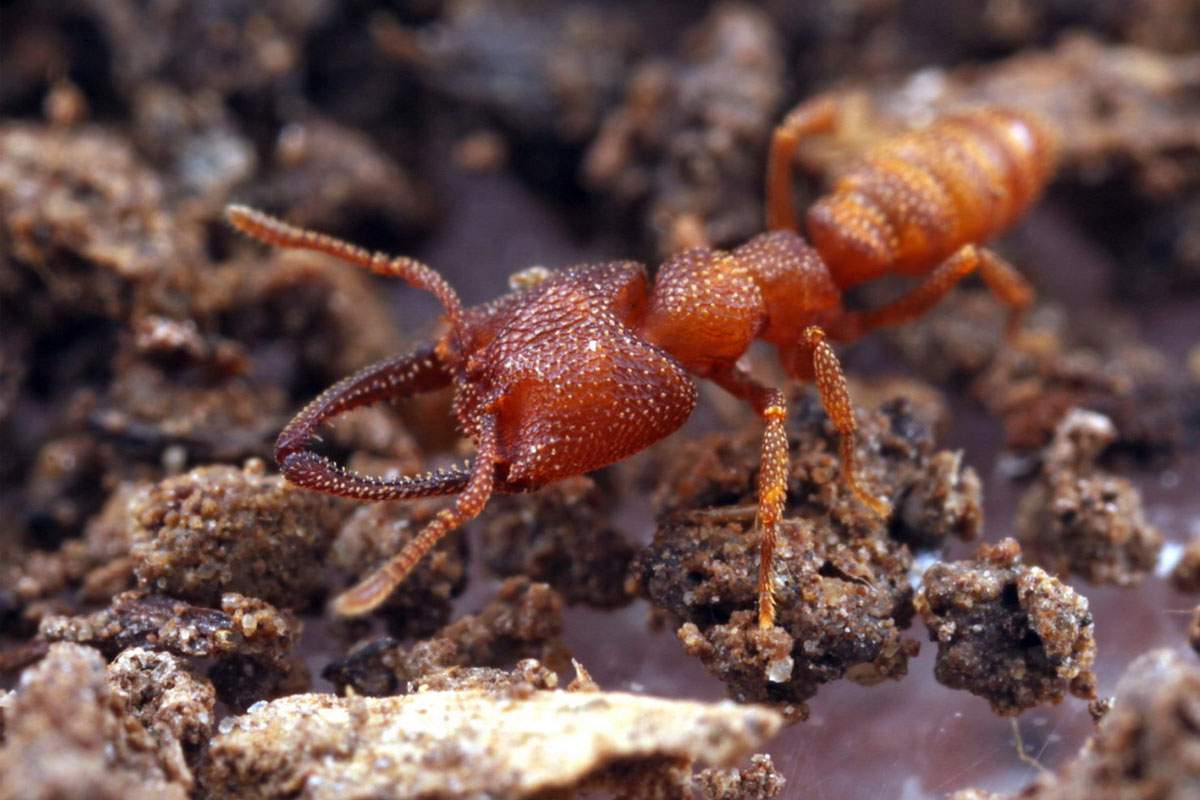 The cheetah isn't the fastest animal in the world, even though a lot of people think it is.

The animal that can move the fastest is actually a lot smaller: the Dracula ant.

If that still doesn't make sense, that's because the important point is that the Dracula ant movesÂ faster than the cheetah, even if it doesn't run faster. Dracula ants can snap their mandibles at speeds up to 200 miles per hour--295 feet per second, in other words.

That makes it the fastest animal movement on record. They press their mandibles together to spring-load them with internal stressors, and then release them so one slides over the other, something like a person snapping their fingers.

Scientists say that the ants probably use this motion to kill or stun prey by flinging it away or slamming it against a tunnel wall, for example. Then they drag it back to their nests to feed it to the ant larvae.

They do this instead of eating themselves because Dracula ants can't process solid food. They get their nutrition by sucking the blood of their larvae. It sounds gruesome, but it doesn't kill them.