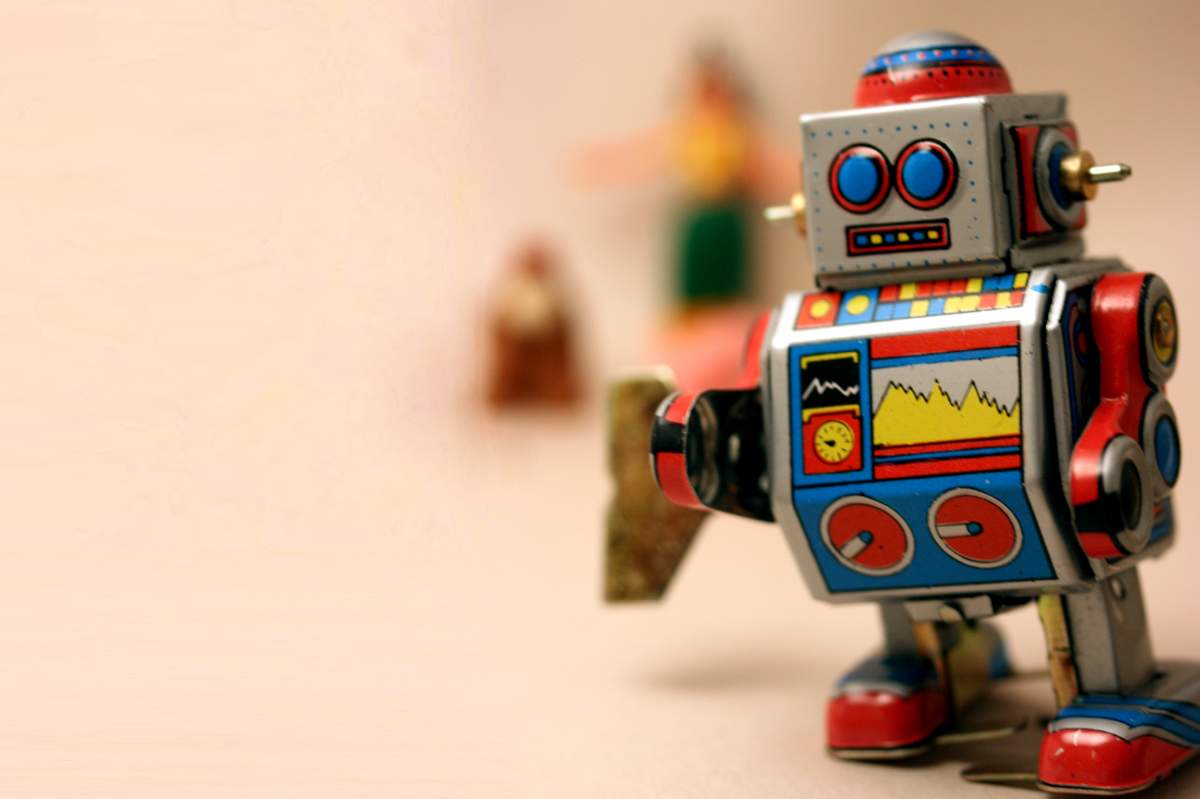 Fear Of The Replicants

From Blade Runner to Terminator some of the most frightening movie villains have been androids--robots that look and act human. What's so scary about these life-like machines?

Japanese roboticist Masahiro Mori has an answer: According to what he calls the Uncanny Valley theory, the more human-looking a machine becomes, the more people are drawn to it. For example, a robot that has arms and legs and can talk but clearly looks like a machine is typically embraced as a scientific wonder. But at the point when a robot looks and acts almost human but not quite, people are repulsed and the approval rating plummets.

The sudden dip in popularity is called the Uncanny Valley because something that comes across as an off-kilter version of humanity is, well, uncanny. It's profoundly disturbing when something blurs the line between human and non-human.

Going Against The Grain

Imagine a perfectly human-looking face that suddenly grimaces or smiles in a non-human way. Or recall, if you will, Arnold Schwarzenegger's Terminator character with part of its skin burned off, revealing the metallic parts beneath. Spooky.

Due to the Uncanny Valley theory most roboticists have shied away from making artificial limbs and other robotic devices that look too real. But there are some daring exceptions.

For example, an inventor named David Hanson has ignored the taboo by creating a robot replica of his girlfriend's head. Using skin-like material and small facial motors, Hanson's head is able to mimic human expressions with amazing accuracy. Despite Dr. Mori's warning, reaction to the head has been positive. Perhaps when androids really do look and act human, they can avoid the uncanny valley.

"The Man Who Mistook His Girlfriend For A Robto" (Popular Science)