Ocean Temperature And Your Crab Dinner 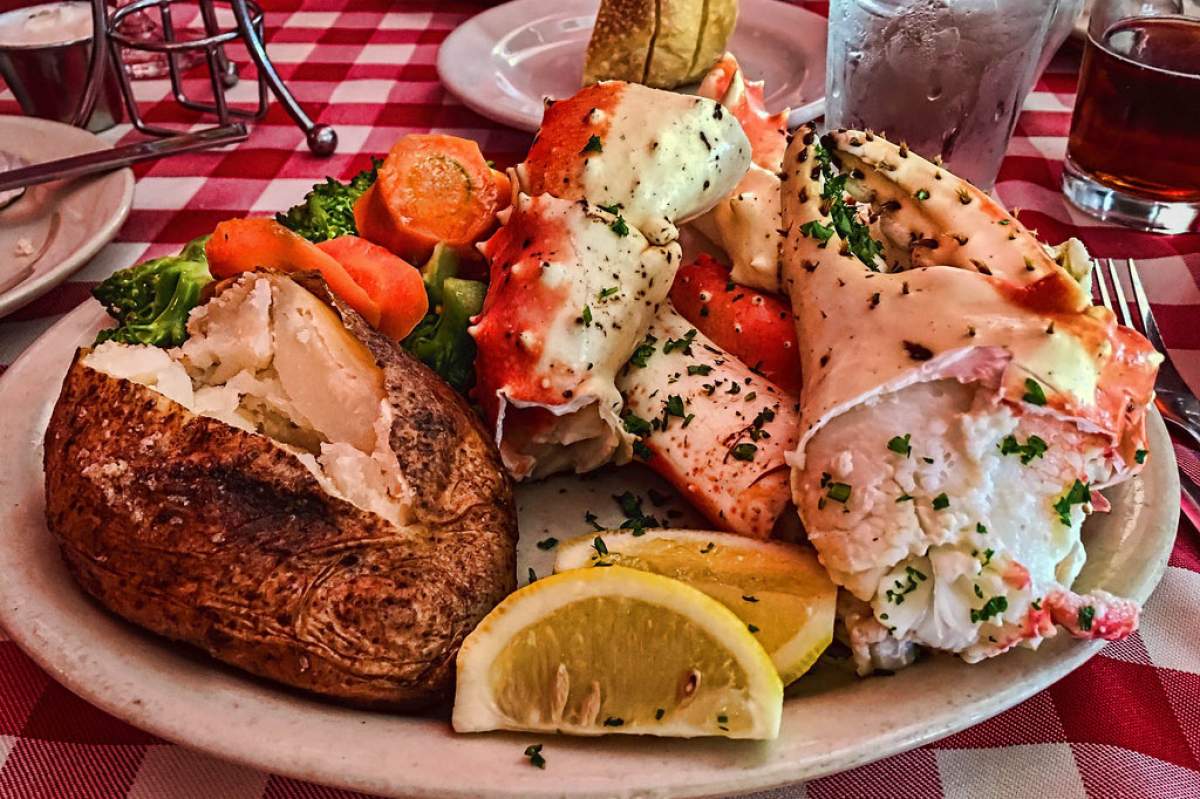 Enjoy your crab cakes while you can. Oceans are getting warmer which scientists think may lead to high levels of domoic acid in our seafood.

Domoic acid is a neurotoxin that affects people's and animals' brains. It makes them tired and disoriented, and sometimes causes seizures that can lead to death.

This neurotoxin naturally occurs in some forms of sea life, especially animals that filter their food from the water. Domoic acid is produced by a microalgae called pseudoâ€‘nitzschia, which zooplankton and filter feeders such as clams, mussels, and anchovies eat.

The clams eat the plankton, the crabs eat the clams

Mussels can get rid of it within a few weeks, but it stays in the bodies of clams for up to a year. Then crabs eat those clams, and when we humans eat those crabs, we're then taking the accumulated domoic acid into our bodies. It's a pretty high dose at this point, since the domoic acid levels in animals can increase as it moves up the food chain.

A few years ago, crab fisheries shut down because scientists detected unsafe levels of domoic acid in shellfish. Scientists have been able to test for the acid for a while, but they haven't had a way to predict when an outbreak will happen until recently.

To do that, a group of scientists collected data about Oregon razor clams and climate patterns in the same area. They found that warmer ocean periods are strongly related to blooms of algae that produce domoic acid. Since we're seeing more and more warmer ocean events, scientists think we'll have more domoic acid blooms that will make shellfish unsafe to eat.

Thank you to Donald Smith of the University of California, Santa Cruz for reviewing this episode!