Y:        Well, it started out pretty stressful, but I'm doing a lot better now, Don. I spent some time with my dog, and he always seems to know how to improve my mood. I swear he can tell exactly what I'm feeling.

D:        You know, there may be something to that. Scientists have good reason to believe that dogs can feel empathy.

Y:        That's a basic form of empathy; it's when we experience the emotions of others.

D:        And in humans and other primates, emotional contagion can be connected to rapid mimicry, which is when we automatically and quickly mimic others' facial expressions. Researchers wanted to test whether dogs showed evidence of rapid mimicry, so they recorded video of forty‑nine dogs of various ages playing at a dog park, and then analyzed their interactions. They looked for dogs who, within less than one second, mimicked their playmate's posture or expression, such as play bowing, or imitating what researchers call a "relaxed open mouth posture." They found that seventy‑seven percent of dogs showed evidence of rapid mimicry.

D:        It did. The dogs who had at least one moment of rapid mimicry played together longer, which scientists say is further evidence of a connection to emotional contagion. And, like humans, the dogs were more likely to engage in rapid mimicry with playmates they already knew and played with regularly.

Y:        Which adds support for a connection to empathy. It's basically what I've been telling 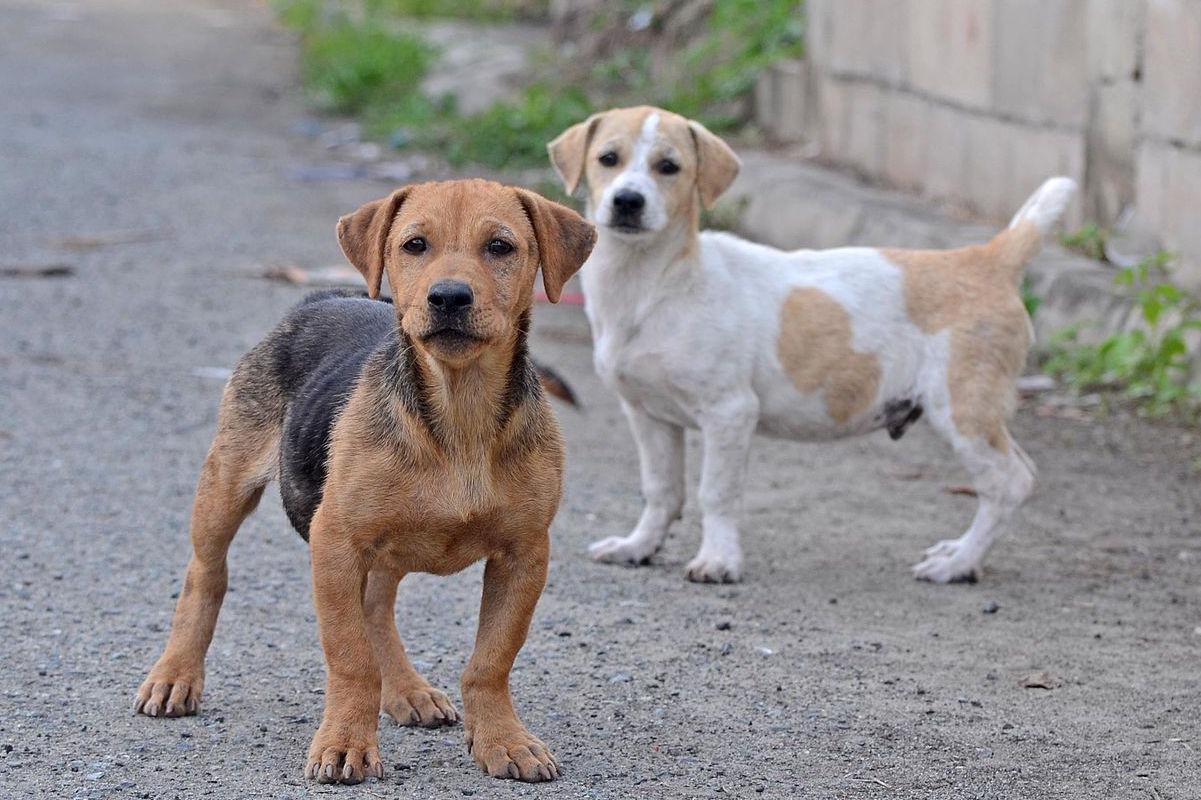 Dogs seem to be extremely sensitive to our mood. ( Geoff Galice, Wikimedia Commons)

Dogs always seem to know how to improve our mood. It's almost as if they can tell exactly what we're feeling. In fact, there may be something to that. Scientists have good reason to believe that dogs can feel empathy.