Dogs Recognize Their Own Species 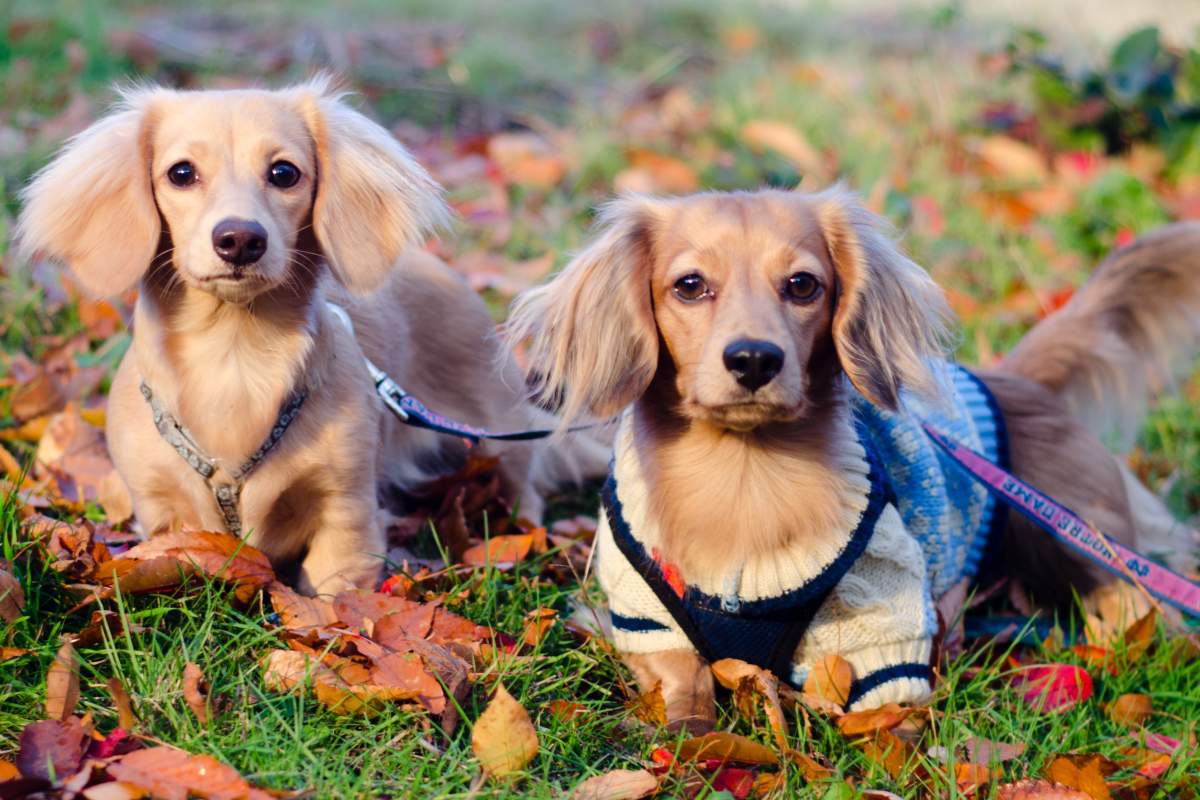 French scientists tested dogs to see if they could recognize the faces of other dogs on a computer screen. There were more than 400 pure breeds of dogs registered, including sheep dogs that look like mops, skinny greyhounds and bulldogs with shortened faces. There were even Chinese crested hairless dogs.

To see if nine pet dogs could recognize their own species, the researchers used a computer screen to test them. First, they trained them with a clicker and rewards to teach them how to select a dog from two pictures shown on the screen. They were given pairs of pictures of faces from various dog breeds and cross‑breeds, and faces of other animal species, including human faces.

Once the training was over, and the dogs knew they were supposed to select the dog, the real testing began. They were shown 114 pairs of images, including dog faces, images of 40 non‑dog species, including domestic and wild animals and humans.

The results suggested that dogs can not only identify dogs within their own species, but can recognize pairs within other species.